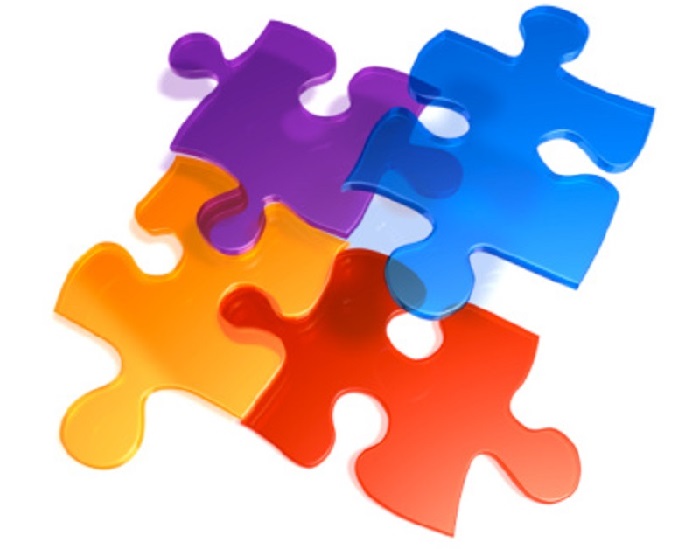 A Roth 401(k) combines the features of a traditional 401(k) with a Roth IRA, providing employees with a potential source of tax-free retirement income.

The Roth 401(k) may offer advantages to those who are currently in a low tax bracket but expect to be in a higher tax bracket after retiring. Another benefit: the Roth 401(k)’s tax-free withdrawals can help highly paid workers manage their tax situation in retirement. For most people, the main reason to contribute to a Roth 401(k) is to let the money grow tax-free. No one knows what the tax rates will be in the future, so it may be beneficial to hedge the taxable contributions and earnings in a traditional 401(k) with earnings in a Roth 401(k) that can be withdrawn tax-free. This may be especially true if you are young and in a low tax bracket but have every reason to believe your income will be increasing, putting you in a higher tax bracket.

ARE THE ROTH 401(K) CONTRIBUTIONS MADE ON AN AFTER-TAX BASIS?

Yes, Roth 401(k) contributions and investment earnings are tax free upon withdrawal as long as the employee has maintained the Roth 401(k) account for at least five years and has attained age 59½.

WHAT ARE THE LIMITATIONS FOR ROTH 401(K) CONTRIBUTIONS?

WHO DESIGNATES THE ROTH 401(K) CONTRIBUTIONS WHEN A DEFERRAL IS MADE?

IS THERE A LIMIT ON HOW DEFERRALS CAN BE SPLIT?

CAN PLAN ASSETS BE TRANSFERRED BETWEEN TWO TYPES OF ACCOUNTS?

Roth 401(k) contributions and earnings are maintained as a separate account within the plan and assets cannot be transferred between the two types of accounts (i.e., Roth 401(k) and traditional 401(k)).

ARE THERE ANY WITHDRAWAL RESTRICTIONS?

CAN EMPLOYEES MAKE A DIRECT ROLLOVER FROM A ROTH 401(K) ACCOUNT TO A ROTH IRA?

Yes, employees can make a direct rollover from a Roth 401(k) account to a Roth IRA. Under a traditional 401(k) plan, funds are typically rolled over to a rollover IRA. And while an employee can convert a traditional IRA to a Roth IRA, income taxes must be paid
on the amount that was formerly tax deferred.

CAN WITHDRAWALS FROM A ROTH 401(K) ACCOUNT BE MADE TAX FREE?

WHAT HAPPENS TO PARTICIPANTS ASSETS IF THE PERSON CHANGES JOBS OR RETIRES?

Whether the Roth 401(k) feature is the more advantageous savings vehicle depends entirely on the participant’s personal situation. For example, because Roth 401(k) plans allow tax-free withdrawals, they may be more appropriate for employees who expect to be in a
higher income tax bracket during retirement. High-income earners who make too much to contribute to a Roth IRA may also find the Roth 401(k) attractive, as there are no income limitations for Roth Roth 401(k) 401(k) participation. The Roth 401(k) option may not be as
attractive to someone nearing retirement and expecting to need to tap his or her retirement savings soon. Traditional 401(k) contributions may be more appropriate for employees seeking a tax break at the time of contribution and/or who expect to be in a lower income tax bracket during retirement.

WHAT ARE THE TWO FACTORS THAT DETERMINES WHETHER AN INDIVIDUAL WILL BE IN A MORE OR LESS FAVORABLE FINANCIAL POSITION AT RETIREMENT BY TAKING ADVANTAGE OF THE ROTH 401(K) OPTION? 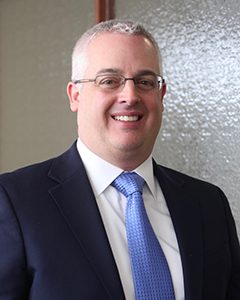 Scott directs Pentegra’s Client Transition operations, where new business implementation and plan conversions take place ensuring that the first step in the client experience is successful. Scott and his team have successfully converted hundreds of plans with varying demographics and plan parameters from a variety of providers.