A Few Notes on Bitcoin and Cryptocurrency-Where is it headed? 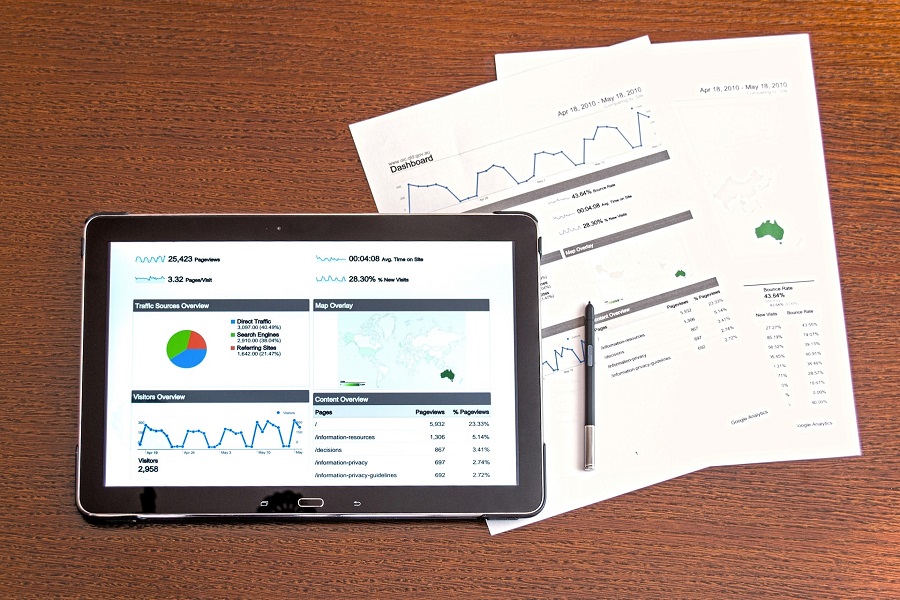 In my February 2018 Current Thinking post What is Bitcoin?, I reviewed Bitcoin, one of the original virtual currencies, which are commonly known as cryptocurrencies.

Since then, the rise of cryptocurrencies as a virtual means of exchange and as an investment vehicle has focused attention on its present and future role in the global economy as well as the potential for it to compete with, or even replace, the dollar, euro and other currencies. Given its short history and the complex issues surrounding the cryptocurrency space, it is uncertain whether Bitcoin (or any number of other cryptocurrencies) will maintain its growth, shrink in size or become a dominant currency. The time horizon for determining the fate of cryptocurrency is likely to be over decades or generations, but is definitely a force to be reckoned with now.

To be clear, pension plans in general (including the Pentegra DB and DC Plans) do not consider cryptocurrencies to be an appropriate component of a plan’s asset allocation, largely for the following reasons;

Overview of the Cryptocurrency Market

According to Bianco Research, the size of the cryptocurrency market is currently around $2 trillion (see pie chart below of the main cryptocurrencies). About half of this is in Bitcoin, which has been around since 2009 and whose futures began trading on the CBOE in 2017. The second largest currency is Ethereum at around $300 billion. Smaller currencies such as Dogecoin have been growing at a faster rate than the larger currencies (and gaining more publicity). In total, there are thousands of cryptocurrencies.  Another fast growing cryptocurrency is Stablecoin (consisting primary of Tether), which is a cryptocurrency linked to financial assets, including the dollar. 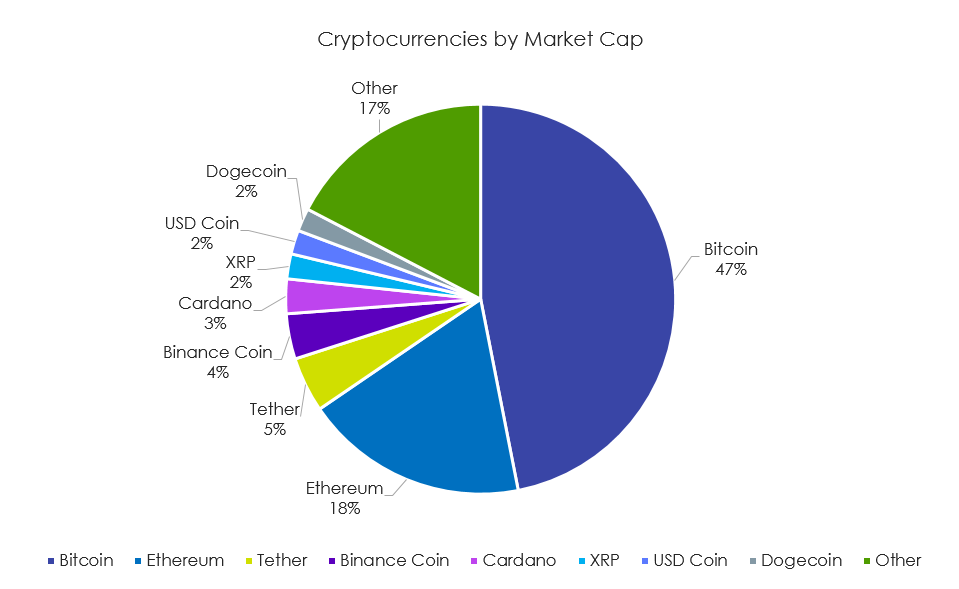 Regulators, governments and financial markets have been grappling with understanding and determining the direction of cryptocurrency. Given that this sector is constantly evolving, below is a summary of a few parallel developments:

In summary, while cryptocurrencies carry significant risks as investments, they bear close watching as an evolving component of the global financial universe.

NOTE: Information presented herein is for discussion and illustrative purposes only and is not a recommendation or an offer or solicitation to buy or sell Bitcoin or any other cryptocurrencies. Past performance is not a guarantee of future results.