What Is Behind The Market Correction? 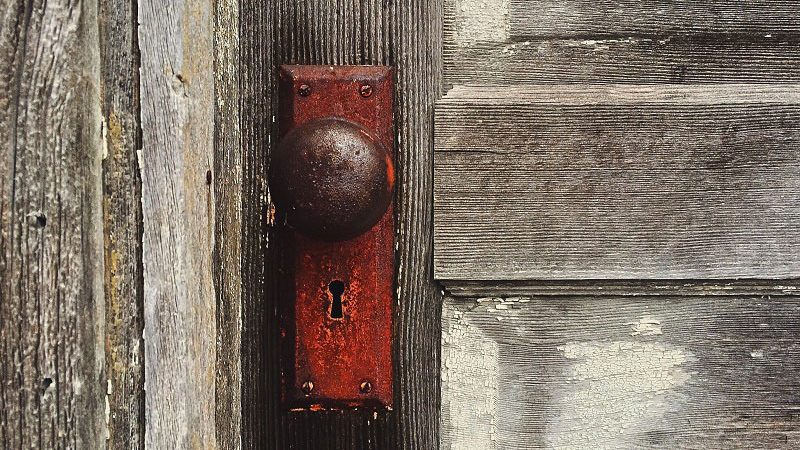 Since August 17, the S&P 500 Index and the Russell 2000 Index, both broad measures for large and small United States stocks, have fallen -11% and -10%, respectively. Since the S&P 500 and the Dow Jones Industrial Index have declined more than -10% from their highs in Spring 2015, the market is technically in a “correction”. The stock market declines associated with the pronounced volatility of the last several days may seem sudden, but they are not totally unexpected.

Both internal and external factors have pointed to less-than-healthy equity markets. Expected market volatility, as measured by the VIX or Volatility Index (also known as the “fear index”), spiked on August 24, 2015 to levels not seen since 2009, reflecting investor concerns. In addition, the high yield bond market, the debt market for below investment grade corporate issuers, has seen a measure of issuance cost known as “credit spreads” trend upward, increasing 35% from March of 2015. This increase in credit spreads demonstrates increased concern about the health of the US economy. Third, as has occurred in former instances of significant global market weakness, the correlation between United States stocks and United States bonds has become more pronounced and more negative. That is, the price of stocks has been moving in the opposite direction of the price of bonds: as the value of one has decreased, the other has increased. The external factors that have had the greatest recent impact have originated in China. China’s slowing growth rate, sudden currency devaluation and the painful unwinding of its stock market bubble have contributed to equity market sell-offs on a global scale.

What are key items going forward? While the much publicized headline news on China and elsewhere may likely indicate the deflation of a true market bubble in the foreign markets, stock valuations in the United States are realistic even if they may be a bit optimistic. The Price/Earnings multiple on the S&P 500 at recent highs was just over 18, well within the norms established over the last 35 years. Unlike the United States market decline in 2008, the US economy and capital markets do not need to correct for a 30-year long housing bubble. Nor, as in 2000, do the markets need to address a bubble in “dot.com” stocks valued at 60 times revenue.

We believe that thus far we are in an overdue market correction. Of course, market values in this environment can change direction and momentum in minutes. History indicates that choppy markets are the norm for the end of the summer and early fall, into September and October, and this looks very likely to continue this year. Certain sectors are likely to suffer more than others (Energy companies), while other areas of the markets (high grade bonds, United States Treasuries) can potentially provide safe havens from the brunt of the volatility. While the United States is not immune to market volatility and economic slowdowns in China and Europe, we believe the Unites States is in better economic health and therefore in a better position to endure the headwinds.