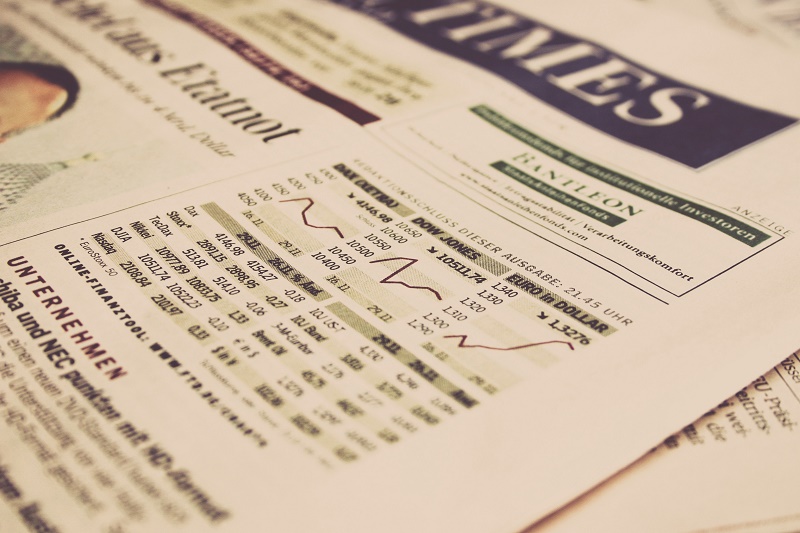 Every day, we see a blizzard of headlines in the media or on the internet regarding the state of the markets and the economy, usually driven by a recent report, blog, tweet or forecast. While these headlines are at times informative, there are at least two main caveats that investors must be aware of: (a) headlines may reflect a “bandwagon” mentality, i.e. the headlines follow or exaggerate what has been said by others; (b) headlines often reflect only the average measures of what may be happening overall and do not reflect the significant variation among people or groups which are behind the statistics. Below are three examples of headlines I have come across recently:

We’re fully employed. The US economy has been consistently adding jobs, and overall unemployment is currently near record lows at 3.8%. Some economists look at these levels as “full employment” since lower levels of unemployment would strain the capacity of the economy and create more inflation. However, there are several dark clouds in this sunny picture. The underemployment rate, which measures part time and discouraged workers, sits at 7.6%. Second, worker productivity has been barely increasing, which may negatively impact growth and employment over the longer term. Third, over two-thirds of the US working -age population is not in the labor force (i.e. not employed or actively looking for work). A concerning statistic is that only 73.3% of men aged 55-64 are in the labor force. Also, teenage unemployment has consistently been in the 15%-20% range.

The US Economy is Booming. Since 2009, real (after inflation) Gross Domestic Product (GDP) has been growing, on average, at a roughly +2.2% annual rate. We are in a near-record length of expansion and growth has generally been solid. However, in the past, GDP growth has been higher: it was in a 3%-5% annual range during the 1990s and more recently from 2005-2006. Normally, in a “booming” economy, wage growth and inflation are at high levels. Both of these items have shown low, or at best, moderate growth in recent years.  Also, potentially limiting an economic boom going forward are tariffs, potential trade wars, geopolitical tensions. and slowdowns in European and Asian economies.

Inflation is Accelerating. While inflation has been slowly creeping up from 2015 deflationary (zero inflation) type levels, it has generally hovered around the 2% level. While certain items such as fuel prices have trended upward, there are forces which have kept costs from accelerating. These include: slow wage growth, technology, competition and recent Federal Reserve rate increases. If inflation was expected to accelerate, longer term interest rates should be rising from its current 3% level towards 5% or 6%. Will that happen? It’s not happening yet, and it remains to be seen if it will.

Of course, there have also been “the sky is falling”-type headlines during economic slowdowns/recessions, market meltdowns such as the 2008 financial crisis and the 2010-11 European debt crisis. Similar caveats would apply here. In general, it is advisable for investors not to take bold headlines at face value, and they should consider additional data and points of view.