Calculating How Much Money You Need to Retire 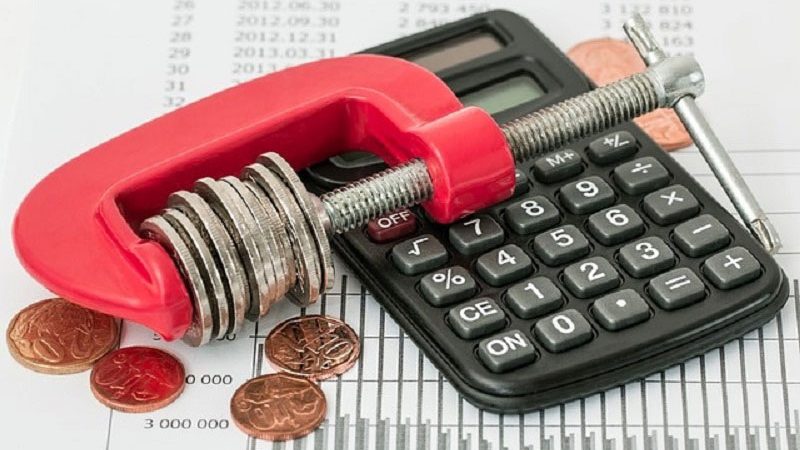 For an increasing number of participants who may have signed up for their company’s 401(k) plan late in life, concerns over whether they will be able to save enough to “afford” to retire can be significant. Saving for retirement is, of course, crucial … but exactly how much annual income will you need to sustain a fiscally comfortable retirement?

Fortunately, through utilizing tools available on the web, calculating your retirement income replacement ratio can be a relatively simple exercise.. These online calculators commonly use factors such as current age, household income, and current retirement assets to develop an annual retirement savings target. Usually included in the results is a “desired income replacement rate,” which is the percentage of your annual income you would like to replace in retirement.

This exercise need not be a negative or “scary” experience. If you are a participant who is already enrolled in a 401(k) plan, your company may be providing you with a Retirement Readiness Analysis to determine if you are meeting your retirement savings goals. These Retirement Readiness scores may, however, vary wildly for participants of the same age and at the same stage in life.

As an example, let’s look at Jane and Robert. Both are 50 years old, earn the same salary, and maintain the same rate of contribution to their company’s 401(k) plan. Jane has been with the company since she was 21 years old, and has consistently contributed to her 401(k) plan, so her Retirement Readiness Analysis score should be pretty high. Robert, however, just joined the company two years ago, and, as a result, has far less invested in his current 401(k) plan … consequently, he has a much lower Retirement Readiness Analysis score.

When participants see low scores, should they panic? Probably not … or, at least, not necessarily. Someone like Robert has presumably held other positions over the previous 30 years or so and may have savings in a former employer’s 401(k) or pension plan. These assets are likely not reflected in his Retirement Readiness Analysis. Any IRAs or expected Social Security income should also be considered (both in Robert’s case and Jane’s); while by themselves they may not represent much in the way of income replacement, together, they can contribute significantly towards one’s income replacement rate goal.

Also worth noting is the fact that the definition of “retirement” has been evolving and the average retirement age has been gradually increasing. A generation ago, people tended to work at the same company for most of their adult lives and retired between the ages of 55 and 65. Post-retirement, those people may or may not have downsized, and often could rely on a nice pension along with whatever savings they had accrued plus Social Security.

As a result, people today tend to be more active in their older years than their ancestors were; many times they continue to work, either at their current company if policy allows, or at another venture. Receiving a “post-65” paycheck represents further opportunity to invest in one’s retirement fund so that when the time finally arrives to kick back and relax, one is better positioned financially.

The message here is that, no matter what your circumstances are when you sign up for your company’s 401(k) plan — the earlier the better, of course — there are viable options for calculating how much money you need to retire comfortably … and for achieving that goal.