Can Pension Plans Help the Economy? 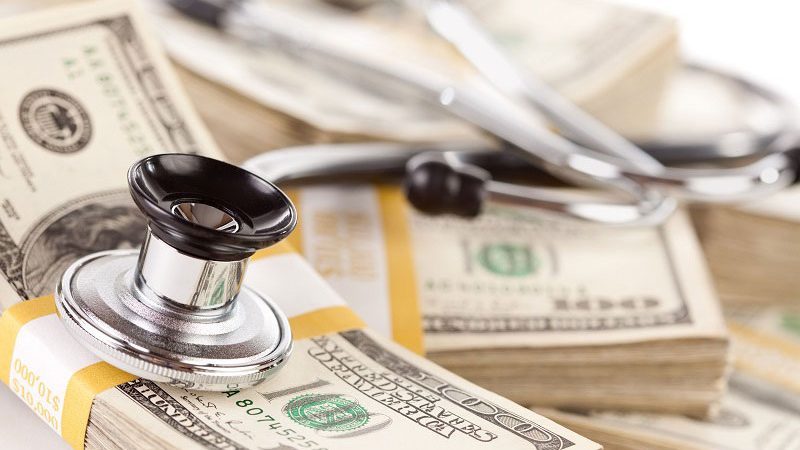 Much of the discussion surrounding U.S. Defined Benefit (DB) pension plans1 has centered upon plan level funding issues-discount rates, liabilities, contribution requirements and participant income security. This discussion has reinforced concerns about the future of DB pensions: underfunding, frozen plans, 401(k) conversions, and little growth in new pension plans offered by employers. These factors, while important, represent “micro”, or plan-level issues and do not paint a complete picture of the role of DB pensions.

What shouldn’t be lost in the discussion are the potential beneficial impacts of the DB pension system in the overall, or “macro” US economy. Below, I review several possible macro benefits of DB pension plans and how pension plans can help the economy.

Savings: With a market value of $8 trillion at the end of June 2016 (see Table 1 below), DB pensions, through employer contributions and investments, represent in aggregate, a significant source of savings for the future. These savings can then lead to higher levels of long-term business investment and job growth.

Some of these pension-related savings do complement other forms of personal savings that would otherwise be done by households and individuals. These alternative savings would include 401(k) plans, IRAs, taxable mutual funds and savings accounts. Even accounting for these alternative savings, pension plans still provide a significant source of savings for the economy. Just as importantly, since DB pensions provide greater income certainty to beneficiaries at retirement, they can provide a more stable form of savings than vehicles that are subject to market volatility.

Spending: Beneficiaries are likely to spend most of their DB pension income on goods and services, since they have already saved for their retirement through pension contributions and other savings vehicles such as 401(k)s. This spending flows to the bottom line of increased economic growth.

As an example, a study by Marshall B. Reisdorf and David G. Lenze2 found that household disposable income from pensions averaged about 5.5% of total United States disposable personal income. Applied to US disposable personal income of $14.1 trillion at 8/31/16, pension-related household disposable income totaled approximately $775 billion. Of this $775 billion, it can be estimated that at least 80%, or $620 billion, is spent in the US economy. Taken further, this spending leads to what is known in economics as a “multiplier” effect, as it flows through the economy. An example of this multiplier would be if a beneficiary receives $100 in retirement income. If the person spends $80 (80%) of this amount, the multiplier effect is to eventually inject 5 times that original amount, or $500, into the economy. In addition, spending can also support job growth and revenues. A recent study estimated that DB pension spending supported 7.1 million jobs and generated $189.7 billion in tax revenue in 2014.3

Infrastructure and Renewable Energy:  Infrastructure includes bridges, highways, rail, airports and utilities. Increased Infrastructure spending has been endorsed by both presidential candidates and is expected to be front and center for fiscal policy going forward. The California Public Employees’ Retirement System (CalPERS) has invested $3 billion in both US and non-US infrastructure, including a 10% stake in a 157 mile Indiana toll road in May 2016. In addition, the California State Teachers’ Retirement System (CalSTRS) has committed about $3 billion to infrastructure. Most direct infrastructure investing has been done by public pension funds; private pension investing has generally been made through private infrastructure funds. US infrastructure investment in general has been hindered by competition from the municipal bond market. However, lower returns in the public markets, governmental partnerships and the prospect of long-term steady cash returns have the potential to increase pension investment in this sector, benefiting both investors and the economy.

There has also been increasing interest by DB pension plans in renewable energy, including solar and wind projects. According to Pensions&Investments, in December 2014, CalSTRS announced plans to more than double its clean energy and technology investments to $3.7 billion over the next five years. In addition, the Oregon Public Employees Retirement Fund announced in December 2015 it will increase infrastructure and renewable energy investments with a new $400 million commitment.

In summary, DB pensions can have a meaningful economic and social impact by increasing the overall level of savings, investment and spending in the US economy.  It is important to note that when measuring these effects, they should be compared to the impact of other retirement savings vehicles. However, pensions do provide a more certain income stream and longer term investment horizon than most other forms of retirement savings and can therefore provide ongoing benefits to economic growth and development.

Note: Information presented herein is for discussion and illustrative purposes only and is not a recommendation or an offer or solicitation to buy or sell any securities. Past performance is not a guarantee of future results.