When “Crystal Balls” Become Cloudy: A Look at Market Forecasts 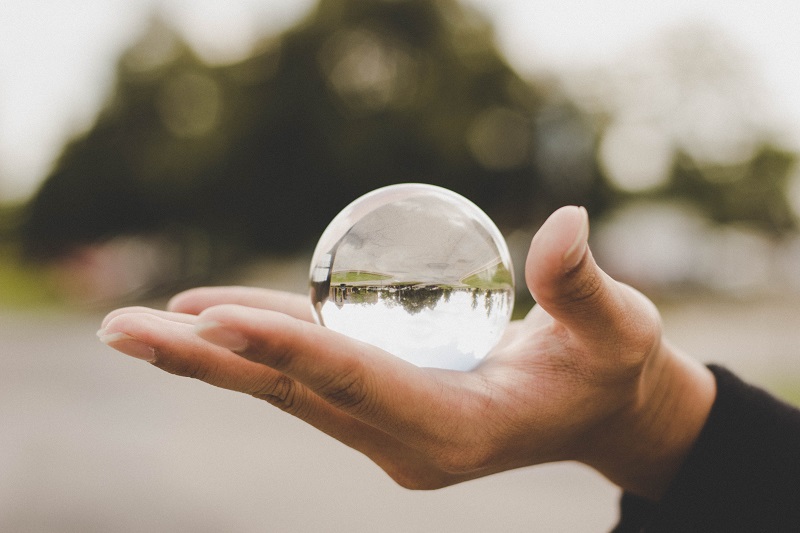 Why do investors look to Wall Street financial experts to predict the direction of the markets- when it is impossible to predict the future? One answer is that investors look to experts to help guide their investment strategies, while the experts believe they have (and get paid for) the ability to forecast the markets. Therefore, there is, and will always be, an ample number of crystal ball readings in the investment world.

How have these Wall Street market forecasters done? Although there are time periods over which these professionals have been directionally correct (if not exact), the experts have not, in many cases, been able to foresee significant market-moving events. A few examples:

Why is it so difficult for financial experts to forecast the markets? A few possible reasons:
Unmeasurable Variables: Forecasting by financial professionals is often based on statistical models using historical data. For example, a Gross Domestic Product (GDP) growth model may include consumer spending, population growth, interest rates and other variables. However, there are factors such as geopolitical events and natural disasters that cannot be measured and can therefore throw off the forecast.

Black Swan Events: This concept has become popular in investment lingo. A Black Swan Event refers to an occurrence with a very low probability of happening (i.e. is “off the charts”) and that is impossible to predict, but has a very high impact. Black Swan events have become much more frequent in recent years as financial markets have become more complex. The Black Swan has been associated with: the 1998 Collapse of Long Term Capital Management/global debt crises; the 2000 dot-com bubble and the financial market crisis of 2008.

Upward Bias: Forecasts, particularly for individual stocks, tend to be optimistic. Wall Street analysts often “follow the herd” rather than risk being a lonely outlier putting out a “sell” recommendation.

Conclusion
In a world where experts often cannot forecast volatile and complex markets, what is an investor to do? A few suggestions to consider: First, diversify one’s portfolio, allocating among stocks and bonds. Second, maintain a long term view since markets have generally corrected themselves after severe up or down cycles. Third, seek the viewpoint of multiple professionals, rather than relying on the forecast of a single “guru”.