Financial Markets and the Economy: 5 Things to Look for in 2017 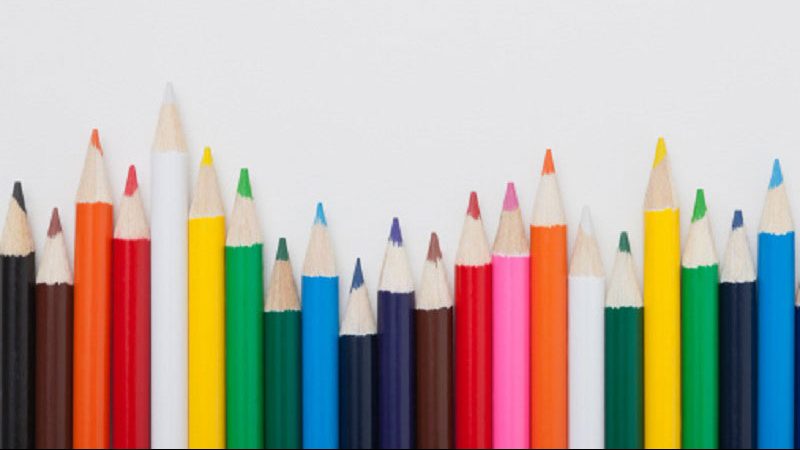 When projecting what the main drivers of the capital markets and the world economies will be in the upcoming year, I am reminded of the saying, “expect the unexpected.” Nonetheless, I put forward five areas that could have a significant impact in 2017:

Monetary vs Fiscal Policy
Over the past decade, the Federal Reserve’s monetary policy actions have generally overshadowed fiscal policy (government spending and taxes) as an economic policy tool. This may be changing under the new administration, which has called for significant spending on infrastructure, such as bridges, roads and tunnels. Large tax cuts for corporations and individuals are also being proposed. While the Federal Reserve has generally charted a low interest rate, moderate growth environment, 2017 may portend faster growth, with higher inflation and higher interest rates as fiscal policy assumes a larger role.

Interest Rates
There has been a big shift in the interest rate environment in 2016 that is expected to extend to 2017. The yield on the 10 year United States Treasury Note has risen 70 basis points since the end of October. The Federal Reserve raised short term interest rates in December and is expected to raise rates several times in 2017. Given the momentum toward higher rates, what might slow down (or even reverse) this rise in interest rates? First, growth in the United States economy and inflation may be slower than expected due to factors such as higher mortgage rates, low productivity and reduced earnings from exports. Second, the attractiveness of United States Treasury yields may attract foreign buyers, thus pushing interest rates back down.

China
China’s economy and capital markets have been impacted by a number of events, including: (a) flight of capital from the country, estimated at $1 trillion in 20162; (b) a declining currency (the yuan); and (c) attempts by the Chinese government to support the yuan, which have been largely unsuccessful. Despite these problems, China remains a significant player in the world markets with a current 6.7% growth rate in Gross Domestic Product, and has historically been one of the top buyers and sellers of United States Treasuries.
It will be interesting to see how the above five factors play out in 2017.

1. The NAFTA agreement established a free trade zone in North America and was signed in 1992 by Canada, Mexico and the United States.
2. Christopher Balding, “The Fed Puts China in a Bind”, Bloomberg View, December 20, 2016.