Gross Domestic Product: What It Does and Doesn’t Tell Us 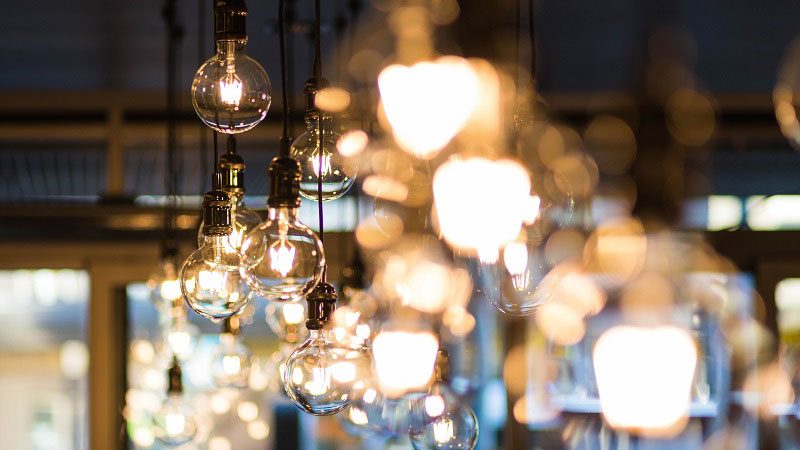 What about items that, if included, would potentially subtract from real GDP? A prime example is air pollution and effects of global warming. A 2008 study estimated that global warming could could ultimately cost the United States economy nearly $300 billion by 2025.3 Another item not factored specifically into GDP is the distribution of national income among households. Some have argued that an unequal distribution of wealth lessens the quality of GDP.

It is not clear what the impact of including the above factors would be on the growth of real GDP. However, there is continued effort on the part of economists and the BEA to develop more comprehensive measures of the well-being of the United States economy.