Medicare For All: The Discussion Heats Up 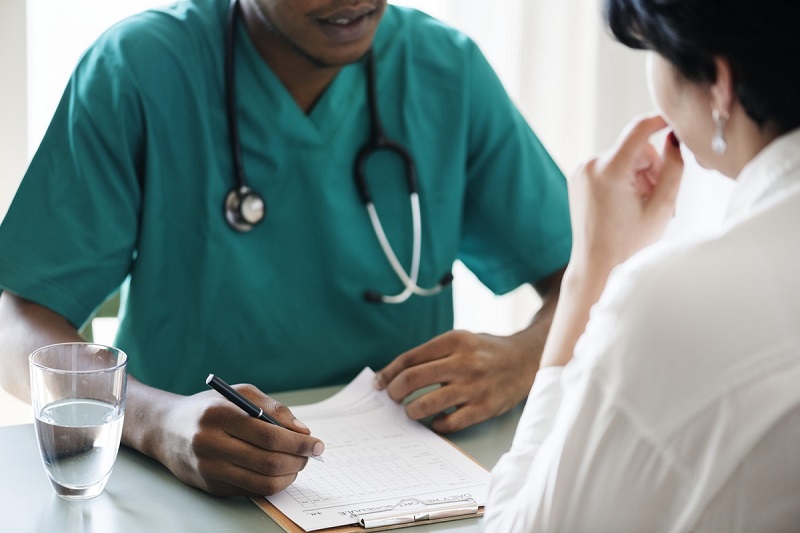 The discussion and debate regarding Medicare for All (M4A) as a solution for the United States health care delivery system has re-emerged, and is likely to become more intense in the coming months. Most recently introduced in bills sponsored in the US House of Representatives and by Sen. Bernie Sanders (I-VT) in 2017, debate over the costs and benefits of M4A have been recently amplified in the political arena. Ultimately, the fate of M4A will be determined in the political and legal arena, and importantly, in the court of public opinion. Below are some of the key flashpoints for the M4A discussion:

Cost: A recently publicized working paper by Charles Blahous of George Mason University1 estimates that a M4A single payer health system would increase federal budget commitments by $32.6 trillion over 10 years, or an average of $3.26 trillion per year. This would increase federal health care commitments to nearly 13 per cent of Gross Domestic Product (GDP) by 2031. In Blahous’s paper, the first year of implementation (2022) assumes a starting point of $3.85 trillion in spending under M4A. The analysis then projects an increase in healthcare utilization, offset by lower Medicare reimbursement rates, lower prescription drug prices and reduced administrative costs. A further projected reduction in federal Affordable Care Act (ACA) subsidies would bring the 2022 estimated net addition to federal cost for M4A to $2.35 trillion.

Other: It should be noted that M4A is not socialized medicine or a national health service as in some other countries. The private health care provider market would remain private, but the US government would pay the bills.

As with all analyses of policy alternatives (particularly complex ones such as health care), one should be careful not to “cherry pick” data points either supporting and opposing M4A. Further studies and discussion will be necessary, as well as navigating politics and the clout of industry groups such as insurance companies and hospitals. However, it is generally agreed that our health care system needs reform, and M4A will continue to be part of this discussion.