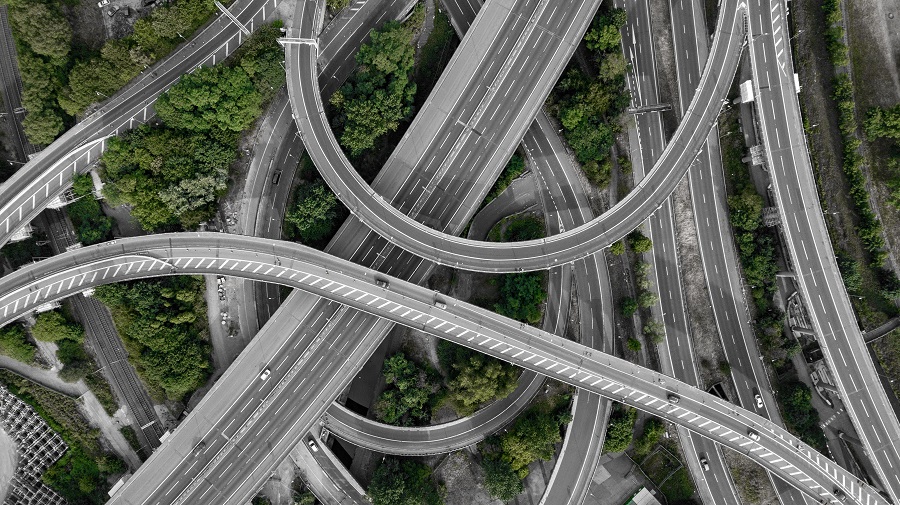 Given the critical social benefits of infrastructure, can pension funds share in the cost? 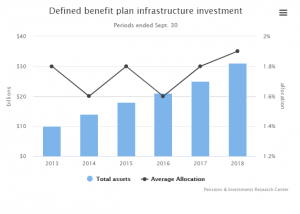 In addition to pension fund and local government initiatives, increased infrastructure investment by the federal government has been advocated to counteract potential US economic contraction, while increasing longer term growth and employment. However, significant federal infrastructure investment will require greater tolerance for deficit spending from Congress while partnering with Wall Street and the private sector.