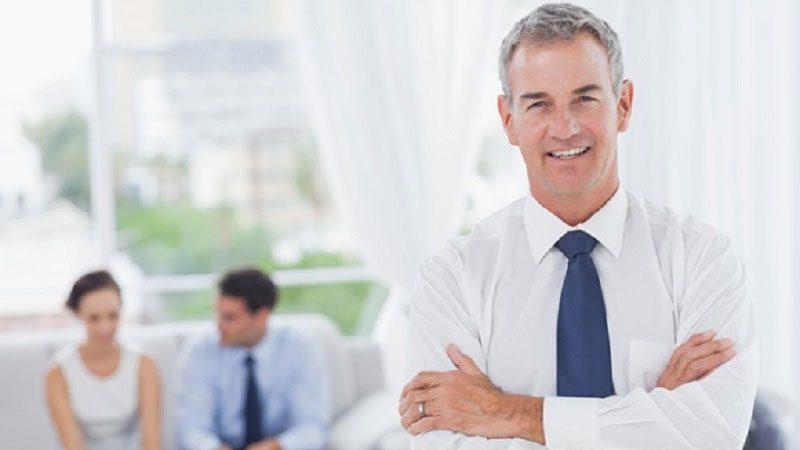 While the primary objective of pension plans is to provide for retirement income, a sometimes overlooked role is as a shareholder voting proxies on its investment holdings. While public and private pension plans vote on a similar universe of holdings, there are significant differences in the roles each have played in governance and corporate policy.

Public pension plans have shareholder agendas which are generally more activist and reflect the governance views of its trustees. The trustees are often headed by a state or local official. For example, the New York City Pension Funds are headed by the city’s Comptroller. Public pension proxy voting guidelines have included Board diversity, executive pay packages tied to company performance, human rights and environmental responsibility. In 2015, the New York City funds sponsored 28 shareholder proposals at Fortune 250 companies. These proxy voting policies can lead, in some cases, to divestment of companies which are deemed to violate corporate governance best practices.

Private pension plans, on the other hand, are governed by Department of Labor (DOL) regulations under the Employee Retirement Income Security Act of 1974 (ERISA). The DOL specifies that when voting proxies, ERISA-bound fiduciaries “shall consider only those factors that relate to the economic value of the plan’s investment and shall not subordinate the interests of the participants and beneficiaries in their retirement income to unrelated objectives.”1 In 2008, the DOL issued guidance requiring ERISA plans to perform a cost-benefit analysis showing that shareholder voting would have a net positive return to the fund.2

The DOL guidelines have presented a high bar to a private pension fund voting either proactively or against management’s recommendations. It may be difficult or expensive for a pension fiduciary to demonstrate in advance (either qualitatively or via a formal cost-benefit analysis) that a vote provides a net benefit to participants as a whole. It may therefore be prudent for a sponsor to vote passively and not “go against the flow”. An additional example is a 401(k) plan which offers company stock. In voting shares, the sponsor must resolve potential conflicts of interests between the plan beneficiaries and the company’s own financial interests.

Pension fund investments, whether active or passive, represent trillions of dollars in pension shareholder wealth and voting power. Going forward, it remains to be seen whether public plans will continue to increase their activism and if proxy guidelines (given fiduciary requirements) will encourage greater activism by private plans.