Raising The Minimum Wage-Behind The Debate 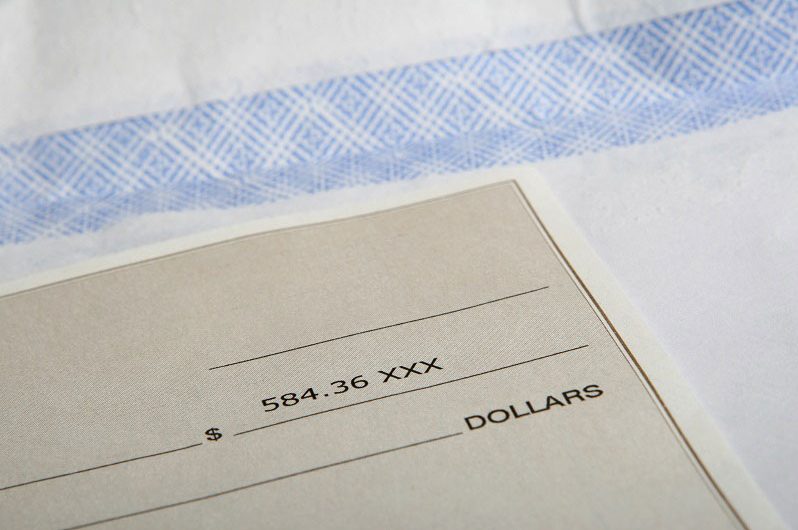 Why hasn’t there been more of a push to increase the minimum wage (President Obama has endorsed a proposal to raise the minimum wage to $10.10 over time)? While political factors are important, economic complexity has also played a large role. Opponents of raising the minimum wage have generally cited two “Economics 101” type arguments. First, there is a “market” wage in any given industry where the supply of workers equals employers’ demand for workers. If the market’s hourly wage (where supply equals demand) is $7.40 and the minimum wage is raised to $8.00, there will be a surplus of workers and employers may have to cut back on hours and/or employees. Second, a higher minimum wage may force employers to raise the prices of their products, leading to increased inflation in the economy and/or decreases in employment if price increases cannot be passed on to consumers.

Advocates for raising the minimum wage usually cite the additional spending generated by workers with higher take-home pay. This spending has the potential to ripple throughout the economy and ultimately stimulate additional jobs and economic activity. A second potential benefit is lower employee turnover. A third benefit cited is the potential for income inequality to be reduced if minimum wage increases can be targeted to reduce poverty and enhance pay beyond the market wage in lower-wage sectors. However, the financial benefits to existing low wage workers may be counterbalanced by less job growth as employers pass on productivity gains to those workers.

What have studies and surveys shown? While conclusions vary and much of the data focuses on local impacts, most studies have found that raising the minimum wage has little effect on jobs and employment, and fears of large job losses have not been borne out in the data. However, there are caveats to these conclusions: (a) there may be less actual job growth in low wage sectors as employers react to higher wages; and (b) raising the minimum wage may accrue to second or third household wage earners as opposed to workers below the poverty line. In fact, a study by San Diego State University found that only 15% of minimum wage recipients live below the poverty line. It remains to be seen how the political and economic forces impacting increases in the minimum wage will play out in the policy arena in the months and years ahead.