The Relationship Between Stocks and Bonds-Is It Changing? 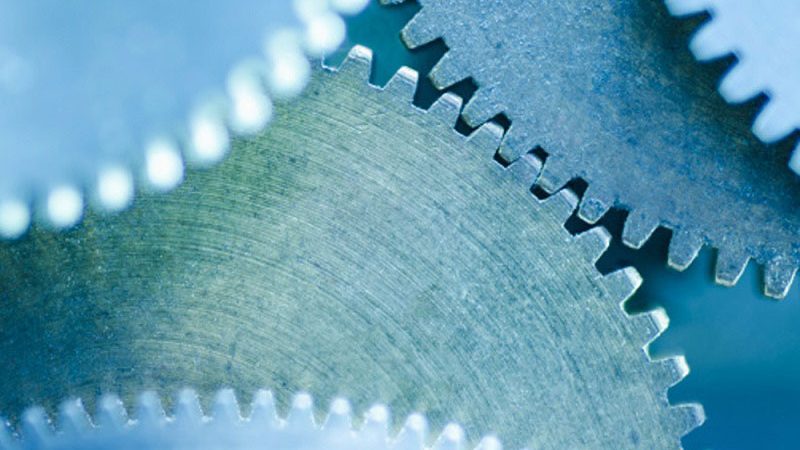 The chart below from Bloomberg illustrates the correlation between the S&P 500 total return index and the total return of United States Treasuries of maturities 10 years or greater.

Correlation Between the S&P 500 Index and 10+ Year Treasury 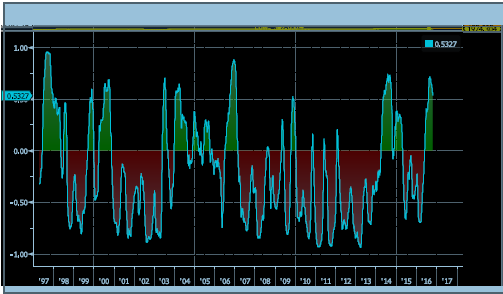 As can be seen, most periods after the mid-1990s were dominated by negative correlations (the red areas). These periods were highlighted by the financial crisis of 2008, the Egyptian political turmoil in 2011, the Greek political/economic turmoil in 2012 and the Russian political crisis in 2013,

What about the green positive correlation periods in 1997-98, 2004-06 and 2014-15? These periods were generally exhibited by moderately falling interest rates and bull markets.  This type of favorable market environment was characterized by economists as “not too hot, not too cold”, in that inflation and interest rates were benign while economic growth was strong.

What about more recently? The positive correlation since June 2016 appears to differ from relationships in the other periods. As noted above, two “negatives” can produce a positive. That is, when equity returns go down and bond market returns are also down due to rising interest rates, a positive correlation results. In the current market environment, the heightened probability of a Federal Reserve interest rate increase coupled with historically high valuations in the equity market suggest that, despite day to day market volatility, this somewhat unwelcome correlation may persist into the near future. However, in this environment, there are still potential positives: (a) higher rates on money market instruments; (b) lower pension liabilities as discount rates rise; and (c) increased capital flow from non-US economies attracted to higher yields.

Can we revert to earlier correlations? Yes. A global recession, Fed easing or a rally in equities may cause the markets to revert to back to negative correlations, or back to the more benign positive correlations such as in 1997-98, 2004-06 and 2014-15.