The Role of the Federal Reserve in Retirement Investing 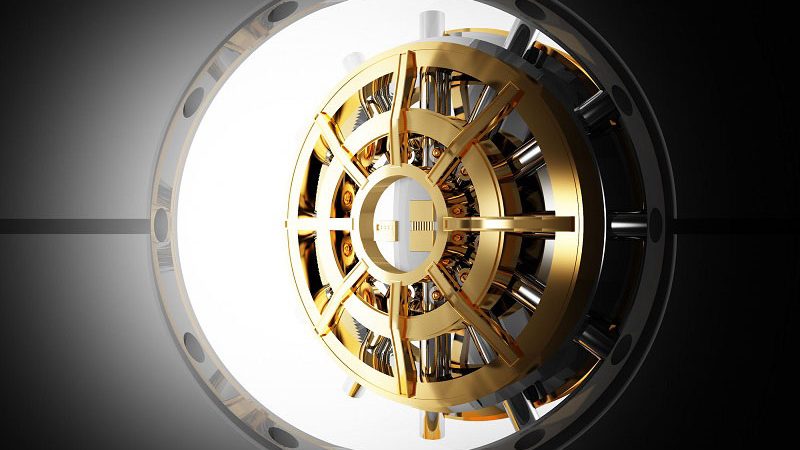 After a long period of low interest rates, the Federal Reserve (Fed) has raised its federal funds rate twice since late 2016. Most analysts believe there will be at least two more rate hikes in 2017. What does this portend for individuals investing near or after retirement?

The Fed’s impact on stocks and bonds is very difficult to predict. For stocks, a Fed rate increase may be a positive if it affirms strong growth in the economy. However, a rate rise may cause borrowing costs to rise and for the economy to slow down over time, which would be a negative for equities. For bonds, the Fed impacts short term rates most directly; longer term government and corporate rates are influenced by factors which the Fed cannot directly control: inflation, longer term US Treasury rates and the market for corporate bonds and agencies.

We focus here on investments which are more directly impacted by Federal Reserve actions-bank money market deposits and Certificates of Deposit (CDs). Does a Fed increase in rates automatically boost deposit and CD rates? The chart below traces the impact of two Fed rate increases: in December 2015 (after 1st Fed hike) and December 2016 (after 2nd Fed hike).1 The impacts were measured over a 3 month period surrounding the rate increases. The study found that just 11.9%-15.9% of institutions raised their CD rates across maturities, but only 3%-4% increased their savings and money market account rates. Internet banks were somewhat more responsive to the rate hikes than physical banks, with a quarter of internet banks raising their CD rates after the December 2016 hike.

Why has there been a relative lack of response of deposit and CD rates to Fed rate hikes? First, many banks have raised borrowing rates to a greater extent than their deposit rates, therefore increasing their profit margins. Second, banks may believe they have enough depositors so that they won’t need to raise money market and CD rates to attract new customers. Third, banks may be able to borrow more cheaply from the Federal Reserve as opposed to funding through customer deposits.

In summary, while further Fed rate increases may generate a greater response in CD and bank deposit rates, the impact so far has been muted. In any case, it may be prudent not to “time” CD maturities and to remain diversified across asset classes as opposed to using the Fed as a market barometer.