The Fiduciary Rule: Where Does it Stand? 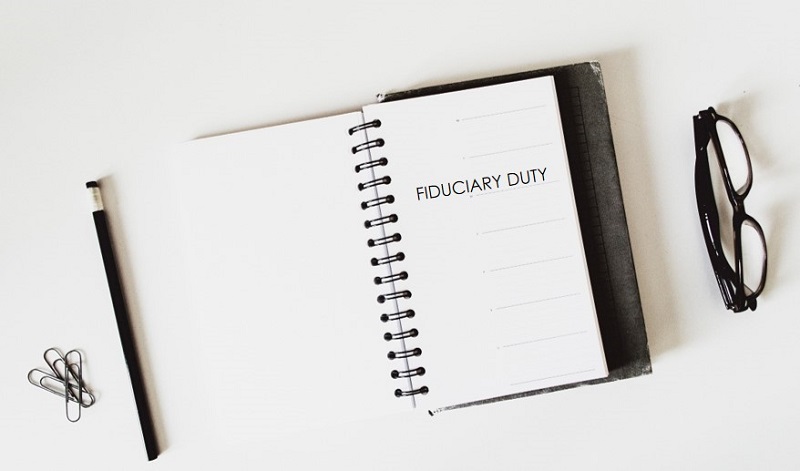 The fiduciary rules governing investment advice by Registered Investment Advisers (RIAs) and broker/dealers are currently in a state of transition. The “DOL” prefix no longer applies- the 2017 Department of Labor (DOL) fiduciary standard, also known officially as the “Conflict of Interest” rule, was repealed by a Federal court in 2018. The “SEC” prefix also doesn’t fit since the Securities and Exchange Commission’s (SEC) proposed “best-interest” rules are not expected be finalized until late 2019. While it is hoped that a common set of DOL/SEC rules will be rolled out by the end of next year, states are beginning to fill the void with their own guidelines.

Below is a brief summary of where proposed fiduciary regulations currently stand:

DOL: The DOL’s fiduciary rule was vacated by the 5th Circuit Court of Appeals in June 2018. The DOL announced a temporary enforcement policy1 whereby it will not pursue any actions “against investment advice fiduciaries who are working diligently and in good faith to comply with the impartial conduct standards for transactions that would have been exempted” under the Best Interest Contract Exemption or the Principal Transactions Exemption.  The DOL recently announced that it expects to release new advice rules by September 2019.

SEC: The SEC issued its proposed best-interest rules in April 2018, which would require broker-dealers to disclose conflicts of interest and to “exercise reasonable diligence, care, skill and prudence” to ensure they are selling products and carrying out transactions that are in a client’s best interest.2  The date for finalized SEC rules has also been scheduled for September 2019.

State Regulators: New Jersey Governor Phil Murphy recently announced a proposed fiduciary regulation to be overseen by the state’s Bureau of Securities. The rule would create a uniform fiduciary standard for brokers and registered investment advisers. New Jersey is not expected to act alone on this, as states such as Massachusetts, New York and California have also introduced, or are expected to introduce fiduciary regulations. The state regulations are expected to focus on advice such as IRA rollover recommendations.

Fiduciary standards are very much alive, albeit in a state of transition and clarification. While the 5th Circuit’s decision was a setback for fiduciary rulemaking, follow-up actions may in time provide for a more comprehensive regulatory structure at the federal and state level.