Some Thoughts On China And The Us Economy 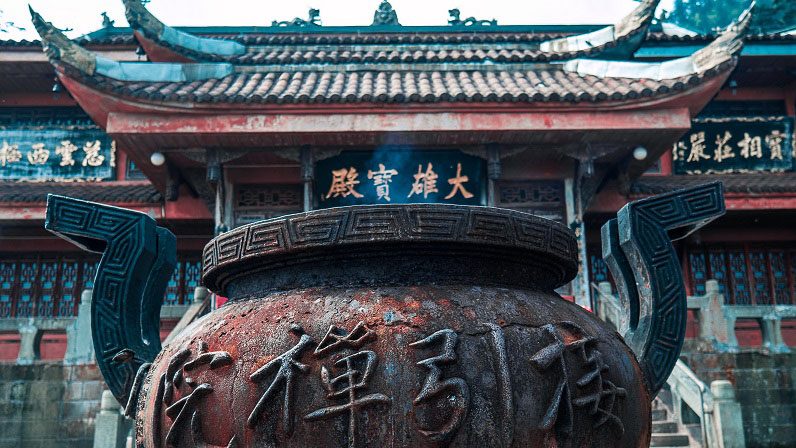 Background
China has evolved from a closed-off society to one of the world largest economies and trading partners. What are some of the key implications of China’s rise in prominence for the US economy at present and going forward?

Beginning with economic and market reforms introduced in 1979, the Chinese economy has posted some of the following statistics:1

Although China has been growing at an impressive rate and presents a huge potential consumer market for US goods and services (population of 1.4 billion), China has continued to run trade deficits with the US (i.e. China has been exporting more to the US than they have been importing from the US).

What are some of the main reasons behind these trade deficits?

Investing in China’s Stock Markets
While it has become easier for US investors to invest in the Chinese markets, China remains an emerging market (on par with Brazil, India and Russia), with greater volatility, regulatory control and investor uncertainty than developed markets such as the US and Japan. Institutional allocations to overall emerging market stocks have been relatively low, about 5%. Chinese stocks can be accessed through local shares, companies listed on US stock exchanges and Exchange Traded Funds (ETFs).

Summary
Although there are a number of trade, market, economic and social issues associated with China and its economy, China will continue to be a growing and major force for the United States, the world economy and global capital markets. Stay tuned.