Is Trade Fair or Unfair? 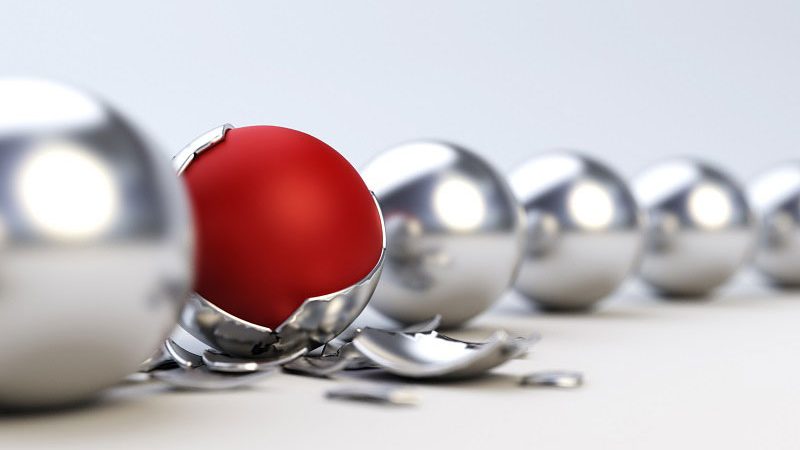 There has been quite a bit of discussion in the 2016 presidential campaign regarding United States trade policy. This has re-ignited a debate among investors, politicians, businesspeople and academicians evaluating the extent to which international trade should be free.

There are several camps in this discussion: (1) those who oppose a free trade structure and free trade agreements such as the North American Free Trade Agreement (NAFTA) and the Trans-Pacific Partnership (TPP)1; (2) those who favor free trade with little or no barriers or limitations; and (3) those in the middle who oppose some aspects of free trade but believe there are benefits from trading with other countries. The following is a closer look at the first two camps.

Those who oppose a free trade structure cite what they consider “unfair” provisions and factors that put United States producers at a disadvantage, cause job losses in United States industries and create widening trade deficits. In addition to actual physical trade barriers, these factors include: environmental damage caused by international producers; relatively low wages that enable certain countries to undercut the prices of United States goods; and government policies such as currency devaluation and subsidies that allow international companies to produce and sell more cheaply than United States companies. An associated activity is trade “dumping”, whereby a country lowers the price of its exports to the United States (often below cost) to gain extra market share in that product.

Those who favor free trade often cite the theory that when each country produces the products they are the best at (i.e., produce most efficiently), everyone is better off over the long haul, so long as displaced workers can be retrained and trade agreement provisions provide a level playing field. This theory is known by economists as “comparative advantage.” The clothing and software services industries serve as an example. A country such as Malaysia is likely to make clothing more cheaply than other countries, while the United States is likely to provide software services more efficiently than can be provided elsewhere. Comparative advantage would indicate that the United States should specialize in software services while Malaysia should specialize in making clothing. Another advantage cited for free trade is the potential improvement in international relations.

How might these two opposing camps shape public policy on trade? Many of those who oppose free trade would impose a tax on foreign goods coming into the United States (despite its potential to raise prices for American consumers) or would favor domestic government assistance to affected industries such as with the 2009 automobile bailout. In any case, this group is likely to oppose or block trade treaties that they consider unfair to American workers.

Those who favor free trade would look to approve treaties that expand global commerce and would favor assisting new companies that have the potential to compete globally and minimize worker displacement.
The current political, social and economic climate ensures that trade policy will be front and center in the 2016 election season and beyond. Stay tuned.

1. The NAFTA agreement established a free trade zone in North America and was signed in 1992 by Canada, Mexico and the United States. The TPP is a trade agreement between 12 countries (primarily from the Far East but not including China), the text of which was finalized in October 2015. However, TPP will require approval by the United States Congress, and has been a subject of debate in the 2016 United States presidential election campaign.