Trade Wars May be Harmful to Our Health(Care) 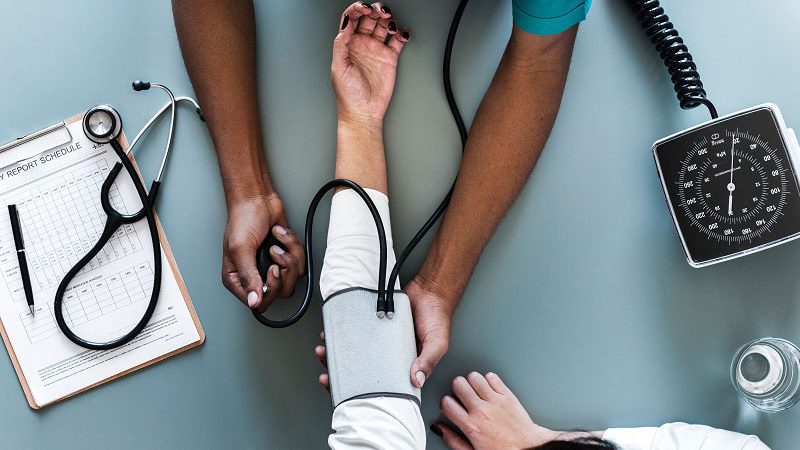 Tariffs and impending trade wars between the United States and other countries has been front and center in the news recently. In fact, a new set of tariffs went into effect in July. A tariff, by definition, is a government-imposed tax on imported or exported goods and services, usually in the form of a percentage, such as 25% on aluminum imports. When countries impose tariffs on each other, often as retaliation, trade wars can ensue. The most prominent trade war in recent U.S. history was a result of the Smoot-Hawley Tariff of 1930, which led to a global trade war, and in the opinion of many, was a factor leading to the Great Depression.

Proponents of tariffs believe that they help “level the playing field”. However, many economists and analysts believe that tariffs make impacted goods more expensive to consumers and increase costs for companies requiring the tariffed goods as inputs for their production. Over time, these higher costs can curtail spending, economic growth, employment and production.

Recently, headlines in the trade wars have highlighted the auto industry, which can be significantly affected by tariffs on imported steel and aluminum. Health care is another industry which can potentially be harmed in trade wars:

Drugs and medical devices could become significantly more expensive. An April 5, 2018 Washington Post article estimates that 80% of the raw ingredients for drugs used in the United States and 30% of the inputs used for medical devices come from outside of the United States, including China. These supply chain price increases have the potential to raise consumer prices, from drugs to heart monitors. This could counteract policy efforts to lower market prices for items such as prescription drugs as well as to providing coverage for those with pre-existing conditions.

Societal well-being may suffer. If health care in general becomes more expensive and less affordable due to additional costs, investment in preventive care and healthful behavior may decline, which will reduce the well-being of society both nationally and globally.