The Transforming of Investment Styles: How Passive Investing Is Becoming the Investor’s “Default” 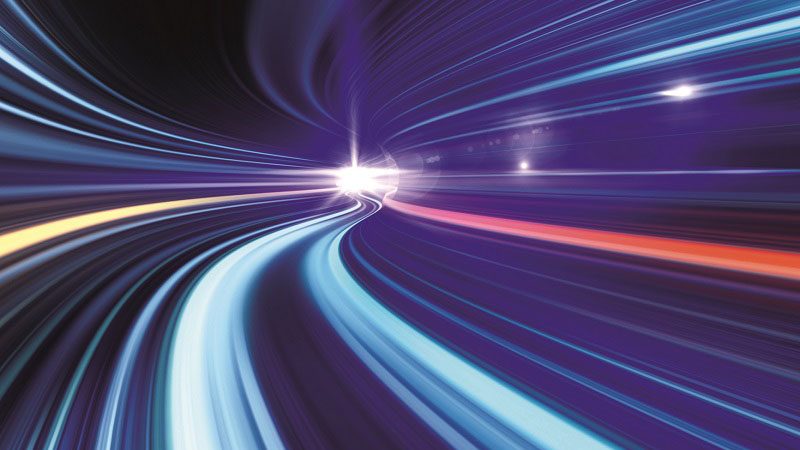 After a long spell of low inflation well below 2% per year1, and with prices even falling in some periods, the United States financial markets are anticipating a transition to a more inflationary environment (also known as “reflation”), whereby prices in the United States economy are expected to rise at a steady rate.

There has been a long-time debate in investment circles regarding the preferred style of investing in stocks and bonds: Passive or Active? Active investing, or picking stocks and bonds which seek to beat the market, has been around for centuries. Passive investing, as offered through index funds and Exchange Traded Funds (ETFs), is a much more recent phenomenon. The first index mutual fund was launched by Vanguard in 1976, while ETFs were first introduced in the early 1990s.

While active investing has had a big head start, there have been large flows into passive funds. According to Morningstar, actively managed mutual funds held $9.4 trillion at the end of 2015, while passive funds totaled $4.5 trillion. However, recent flows show a different story. In 2015, there was an outflow of $169 billion from active US equity funds and an inflow of $103 billion into passive US equity funds. Moreover, the Investment Company Institute found that from 2007 through 2015, index domestic equity mutual funds and ETFs received $1.2 trillion in net new cash while actively managed domestic equity mutual funds experienced a net outflow of $835 billion over the same period.

The main advantages of passive funds are cost, simplicity and being in the market. Passive funds track a market index such as the S&P 500, and reflect the performance of companies which have a big weight in the index-such as Apple, Microsoft, Amazon and Exxon Mobil. Active funds will generally focus on a small subset of securities, hoping to pick winners and avoid losers. This focus might exclude these large companies, costing return when these large stocks rally.  From a cost standpoint, although actively managed funds have been lowering their expense ratios, passive funds are significantly cheaper. According to a Morningstar 2015 fee study, the annual expense ratio of passive funds was approximately four times lower than that of active funds (0.2% versus 0.8%).

Which approach has performed better in recent years? Standard & Poor’s, in its recent SPIVA institutional scorecard, found that with exception of some fixed income and non-US equity funds, actively managed funds have not kept up with their passive market benchmarks. As of December 31, 2015, only 12% of US Equity actively managed mutual funds outperformed their benchmark on a net of fees basis over a 5 year period.

What might be some catalysts for an active fund to outperform a passive approach? If the capital markets are hitting bottom with negative returns (such as in 2008), an active manager can hold cash. Second, the fund may feature a “star” manager, such as Peter Lynch in the 1980s. Third, if stocks have low correlation with each other (some stocks go up while others go down), it is easier for active managers to choose stocks which can beat the overall market. Has this “perfect storm” of catalysts been happening? For the most part, no. Stock markets have generally been trending upward; it is difficult for even a star manager to beat their index every year. In addition, Stocks have generally been showing higher correlations with each other for the past several years, while correlations have been spiking upward in times of market turbulence.

In summary, the above analysis does not endorse one style over the other but illustrates the need to evaluate the merits and drawbacks of each approach as the choices to investors expand at a dizzying pace. In the more recent environment, passive is catching up to active and is becoming the default style of choice for many investors.