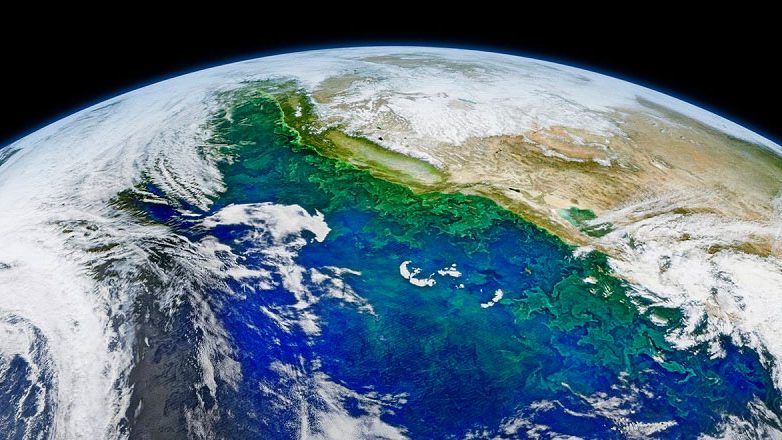 In my April 2014 blog, I analyzed the impact of several foreign political crises on the United States stock market over 1 week, 1 month and 3 month periods after the event. The results suggested the following:

The United Kingdom voted on June 23, 2016 in a referendum to exit the European Union (Brexit). How did the United States markets react? The first day after Brexit, fear permeated the markets, which had predicted that the United Kingdom would remain in the European Union. The S&P 500 Index return plunged (-3.6%) and the British pound plunged. However, after one week, the market decline had decreased to (-0.7%). One month after Brexit, the S&P 500 Index return was positive, +3.1%. While the aftereffects of Brexit (slowing United Kingdom economic growth, trade issues, political events) could potentially roil the markets over the next few years, the initial impact of Brexit has been fairly muted thus far and certainly less dire than initially anticipated.

What might explain the relatively muted effect of Brexit on U.S. financial markets?

Thus far, the impact of Brexit on United States markets has been consistent with how the markets have reacted to previous foreign political crises.