US Tax Reform and Retirement Savings – Should the Two be Related 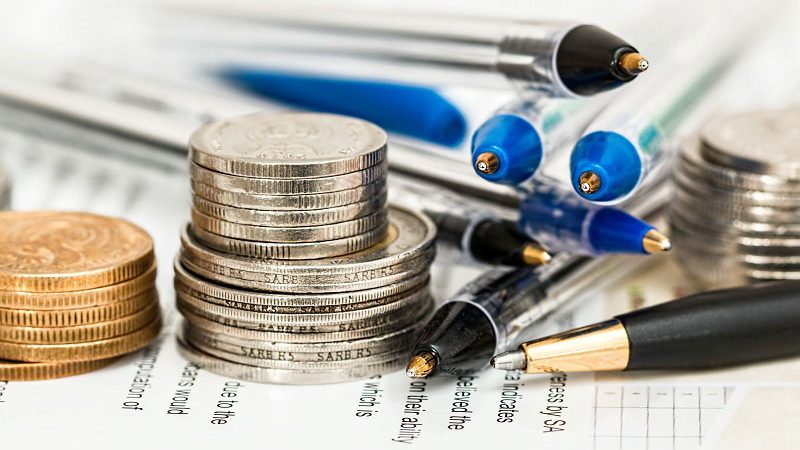 When considering a topic as broad and politically charged as Tax Reform, there are two major issues to consider when gauging its impact on retirement: structural changes in the tax code; and the impact of tax changes on the budget deficit-who will pay for the changes when they are expected to reduce revenue?

The tax reform proposals put forth by the Trump administration would reduce the number of personal tax brackets, lower the corporate tax rate to 15%, eliminate the Alternative Minimum Tax (AMT) and keep the capital gains tax brackets on investments at current levels (20%, 15% and 0%).1 On its surface, there should be relatively little impact of these proposals on the economics of retirement savings. Tax deferral via defined benefit plans and 401(k) provides a superior means of accumulating wealth for retirement. Any changes in savings should be marginal (e.g. use of traditional versus Roth 401(k)s). Individuals in the highest tax bracket who see their tax rates lowered may have the benefit of tax deferred savings slightly reduced in the near term, although this benefit would be reversed should tax rates increase in subsequent years.

However, there have been ideas floated by the Congressional Budget Office (CBO) and Congress to tap retirement plans to fund shortfalls projected from reductions in tax revenue. One recent scenario analysis by the CBO would lower the maximum allowable employee 401(k) annual contribution from $18,000 to $16,000 and would eliminate the over 50 catchup provision.2 While the difference seems small, a $2,000 reduction compounded annually over 30 years could potentially lead to a loss of nearly $133,000 in earnings for retirement. For individuals over 50 years of age, a total reduction of $8,000 annually could lead to a loss of nearly $173,000 in retirement earnings over a 15-year horizon.3

Many in the retirement industry believe that a major policy initiative such as tax reform should be kept as separate as possible from retirement savings policy, with the focus on increasing the accessibility of cost efficient and flexible retirement plans for employees and individuals. However, political and budget realities suggest it may not be easy.

3Assumes a 5% annual investment return for both scenarios