Wage Growth in the United States-Positive Factors and Counterweights 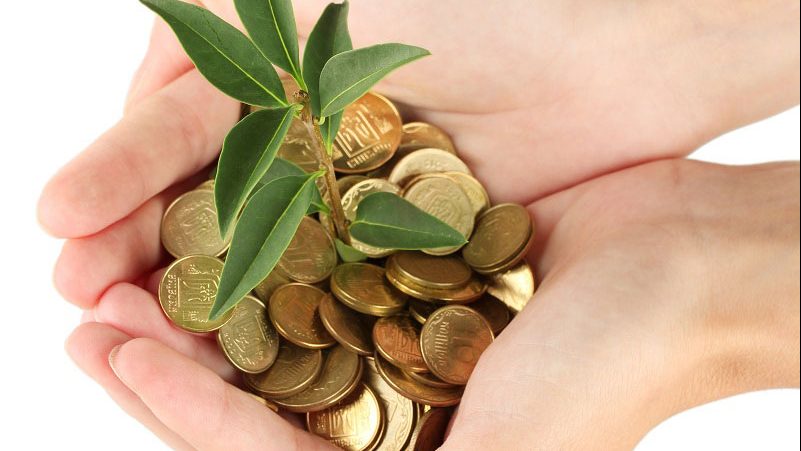 It has been well documented that real (inflation-adjusted) wages have been relatively stagnant over the past 15 years. The tables below show that while there has been movement both up and down, there has been no clear long-term upward trend. 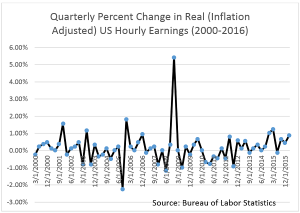 It would take many pages to discuss the all of the drivers of this pattern of sluggish wages. However, it is instructive to look at several factors that should be expected to enhance wage growth but that have also been counter-weights to wage growth:

In summary, the above table, which only begins to address the complex issue of pay growth in the United States, suggests that there have been economic and industry forces that should have provided greater impetus to wage growth, but have also acted as counter-weights.