Why is Tax Reform So Difficult? 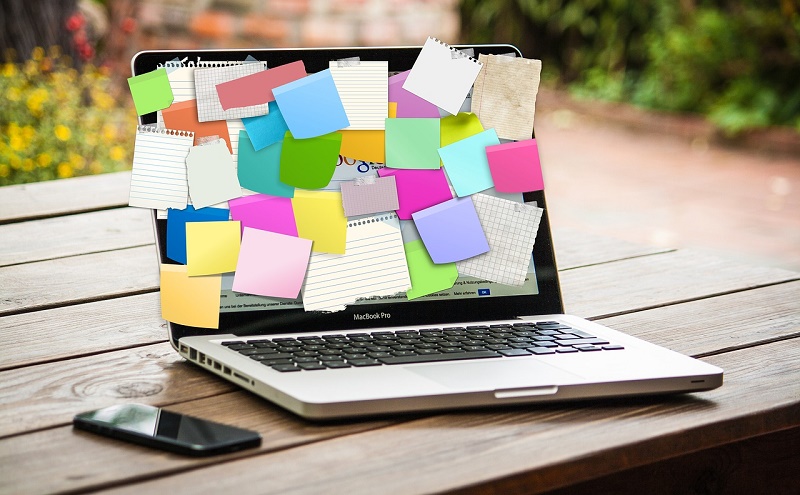 Among the key initiatives scheduled to be taken up by Congress and the executive branch this year is Tax Reform. While most people have been in favor of making the US tax code “better”, it has been a very difficult task to accomplish. In fact, the last significant tax reform package passed at the Federal level was in 1986, during the Reagan administration, with bipartisan support.1 Since then, there have been changes to certain tax rates and rules, but not what would be considered to be comprehensive reform.2

A key hurdle to Tax Reform has been defining what is meant by “Tax Reform”. Some economists and policymakers have advocated simplifying the tax code and the tax filing process. For decades, they have proposed a “postcard sized” tax return with a flat tax rate and few, if any, deductions. Others have argued for a more progressive tax code, with tax cuts for lower and middle income individuals and higher tax rates for the wealthy. A third group (some of which are known as supply siders) see Tax Reform as cutting corporate and individual tax rates across the board. Supply siders believe that the economic growth generated by tax cuts will generate additional tax revenue to offset the lower tax rates.

Another challenge to Tax Reform involves the budget process and the federal deficit. If there are not enough votes in the Senate to pass a tax bill, a procedure known as reconciliation would only require a simple majority to pass a tax reform proposal. However, a simple majority vote is not allowed if the proposal adds to the budget deficit after 10 years. In essence, decreases in tax revenue from tax cuts which increase the deficit would have to be offset by (in many cases, unpopular) spending cuts.

There are, of course, many players in the tax reform debate, including legislators, businesses, individuals, accountants and state and local governments (some of which benefit from significant deductions of state and local taxes). It is therefore not surprising that many analysts believe that comprehensive Tax Reform will be even more complex and difficult than health care reform. Time will tell.