Future of the Fiduciary Rules in a Nutshell 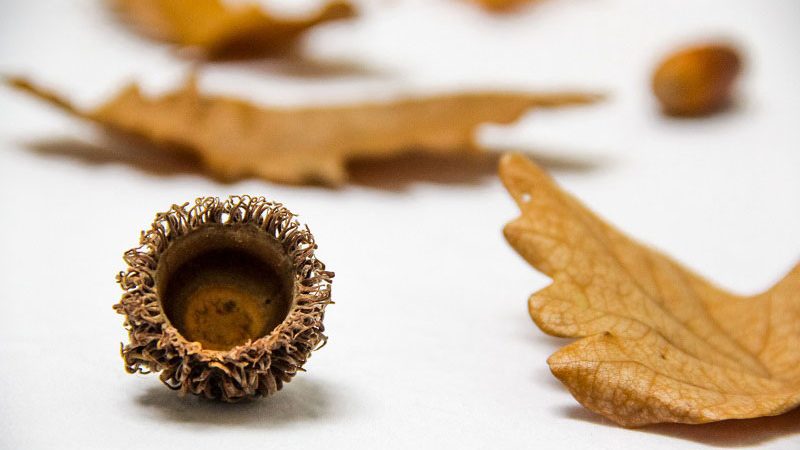 These are uncertain times on a number of fronts, as the Trump administration continues to navigate its way through a thicket of issues, from immigration and Obamacare to international relations and trade agreements.

The future of yet another matter also remains unclear: what shape changes to the fiduciary standard as applied under the Employee Retirement Income Security Act of 1974 (ERISA) will take.

If, of course, there are any changes.

Following five years’ worth of development and debate, the new fiduciary rule was finalized by the U.S. Department of Labor (DOL) last April and was scheduled to go into effect on April 10, 2017. One of the major changes was the implementation of conflict of interest rules, whereby the DOL expanded the definition of who could be classified as a fiduciary.

Essentially, under the new rules anyone serving as an ERISA fiduciary has the authority to control and manage the operation of a retirement plan, but must do so solely in the best interest of plan participants and beneficiaries.

A considerable amount of confusion and concern has been the result for those in and around the 401(k) industry, centered around the question of whether the new reporting and compliance requirements will make client service more expensive and ultimately force brokers to abandon clients with smaller accounts.

The DOL has since issued two of a planned three lists of FAQs to help clarify the fiduciary rule and its Best Interest Contract Exemptions (BICE); they can be viewed here and here.

However, with April 10 not all that far away, the new administration has thrown another monkey wrench into proceedings. In a February 3 memorandum, the White House ordered the DOL to reevaluate, defer implementation and consider rescinding the new fiduciary rule. In response, acting Secretary of Labor Ed Hughes issued a statement saying that “The Department of Labor will now consider its legal options to delay the applicability date as we comply with the President’s memorandum.”

Underlying this is a simple question:  Do people trust their financial advisors? Many investors do not realize that, as things currently stand, their advisors oftentimes are not held to a fiduciary standard of care … that is, they are not required to put their clients’ interests first.

To illustrate:  If I give you advice to purchase Annuity A over Annuity B, and I get paid more to sell Annuity A, that’s obviously a conflict of interest. But arguably every commercial transaction involves some sort of conflict of interest between the buyer and seller.

One of the outcomes of ERISA was to create a completely different way of regulating fiduciary behavior specifically in retirement plans, except for IRAs. Now the DOL is extending fiduciary obligations to IRAs. Under the new rules, an advisor must put his or her clients’ best interests first; special protections kick in when the advisor has a conflict of interest.

Left open to interpretation is when you can be considered to be giving advice. Salespeople, for example, are normally not seen as fiduciaries. But the new DOL rules sweep more people in to the fiduciary standard … though the DOL does not have the authority to extend that standard to non-retirement accounts.

The ordinary investor might say that this is fine, and most advisors have no problem with taking a “client first” approach, and in fact are already doing so. But when you continue drilling down to the commissions vs. fee argument, what then? Some believe that commissions promote a “me first” attitude by sellers more than do fees, though there is conflicting evidence about that.

Meanwhile, what about the Securities & Exchange Commission (SEC)? The SEC has recommended that there should be a uniform fiduciary standard of care for financial advisors across the board, not just when it comes to retirement accounts.

It seems likely that, as has been predicted by some experts, the Trump administration will delay that fast-approaching April 10 deadline by up to 180 days before making a final decision on the new DOL rules. As I see it, there are five possible outcomes for IRAs here:

I believe the first possibility is unlikely, and that there is a good chance of the second occurring, with a uniform fiduciary standard of care the probable result.

So what should you be doing as we continue to wait for a final decision? I recommend adhering to the universal fiduciary principles under any and all rules:

There is one thing I believe we can all rely upon: We are not done with the conversation around fiduciary standards – not by a long shot. We could, and probably will, be dealing with this question for years.

Posted In: The Pentegra SmartPath™