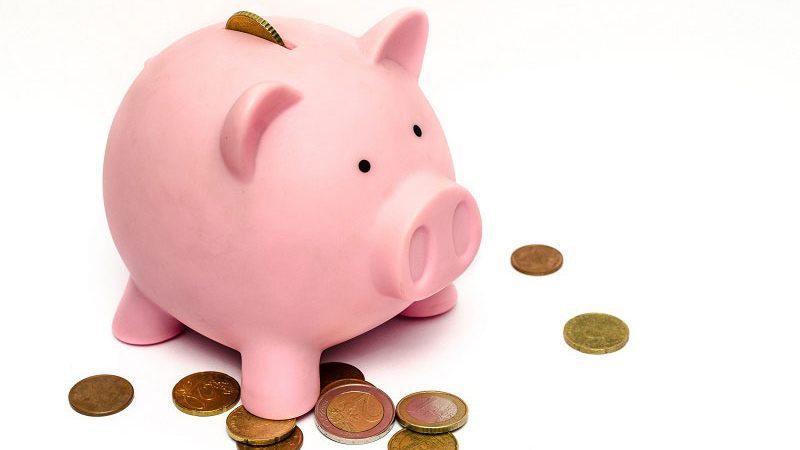 As an industry leader, we are fully engaged in the continued national dialogue around retirement readiness. A major part of that effort is speaking with retirees as well as those still in the active phases of their careers to determine what issues and concerns they have about strategizing for their futures.

To learn more about retiree perspectives, Pentegra regularly commissions a Harris poll to determine the state of the retirement nation. This year we also independently interviewed dozens of retirees for additional insights as part of our Beyond the SmartPath™ initiative.

The results of the survey and follow-up interviews held no spectacular surprises. Among those we interviewed, every respondent echoed the long-standing plea of the retirement industry and our Harris poll results: Save early and often. Most suggested doing this by getting involved as soon as possible in any retirement savings vehicle offered by one’s employer – especially a 401(k), if available – and to contribute enough to take full advantage of employer matching contributions.

Our respondents also universally advocated the truism that it’s never too early – or too late – to start saving for one’s retirement. “The key thing is that the cost of living keeps going up, which makes it difficult to set money aside,” noted one. “But a little something is still better than nothing.”

A recurring theme was that conversations about planning for retirement are not taking place with enough frequency today. Most of the folks we spoke with said they grew up in households where serious advice about the topic was entirely absent. Of course, attitudes in the mid-20th century were different, as was the retirement landscape: Most of our respondents’ parents relied on their pensions, the then-relatively new Social Security program, and their own savvy to see them through their golden years; as the previous generation, spanning the 19th and 20th centuries, presumably had little to say about retirement planning, so too did their progeny.

The establishment of the 401(k) in 1978 changed all that, of course. Workers became more directly involved in the topic, and as a result they tended to offer practical advice to their own children … if not from a young age, then certainly as their kids began weighing, and embarking upon, their own career options.

However, how seriously those children – and successive generations – have taken those talks remains very much in doubt. A constant misnomer that “comes with the territory” of being young is that thinking about retirement is viewed as something that does not need to occur for years to come … a fallacy that is unfortunately all too common. Just as young people are reluctant to think about drawing up wills, fretting about setting aside money for a distant retirement instead of buying a new car, traveling overseas, and the like, tends to fall by the wayside. Conversations about saving money – not just to bankroll a trip to the Caribbean, but to establish a nest egg for retirement – makes some people uncomfortable.

And even when financial guidance is provided by a family member, it can sometimes go wrong, as was confirmed by one of our interviewees who amusingly recounted a conversation he had with his thirtysomething daughter. “One time a few years ago I was contacted by our accountant who told us our daughter was overdrawn on her checking account,” he recalled. “When I called her, she said, ‘That’s not possible. I still have checks in my checkbook!’”

Although retirement services providers like Pentegra can explain the ins and outs of various retirement savings strategies, the fact that so much misunderstanding, misinformation – or, for lack of a better word, apathy – about retirement planning remains, is a sobering fact. Thus, we are introducing and promoting the hashtag #talkaboutretirement, designed to help spur dialogue among family members, business associates and friends, in addition to industry professionals.

We hope that #talkaboutretirement will indeed become a trending topic – one that continues to trend for some time. Having an open dialogue about how you view your retirement savings (if at all) can only help, both in the short term and the long run.

Posted In: The Pentegra SmartPath™