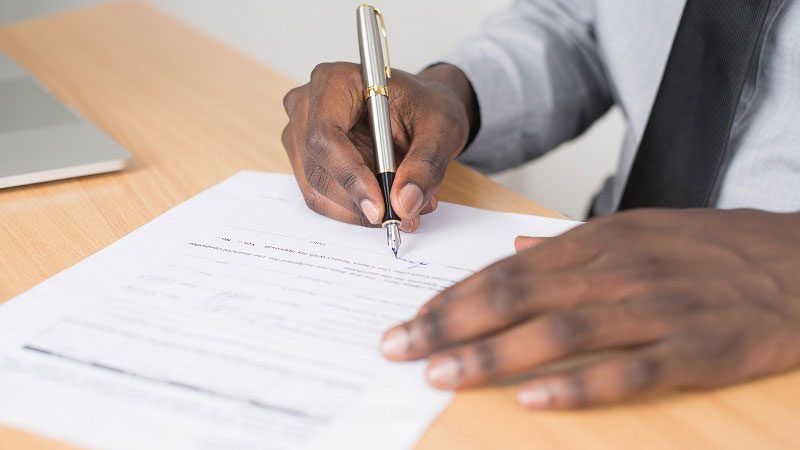 It is impossible to figure out what a plan is paying just by looking at the Form 5500. That will still, probably, be true—but the picture will hopefully be a bit clearer in 2019 and beyond.

On July 11th, the DOL, the IRS, and the PBGC jointly issued proposed changes to the Form 5500. The comment period for the proposal ends on October 4th, 2016, and the new rules would go into effect for plan years beginning in 2019 and beyond. The proposed changes seek to improve publicly available information about employee benefit plans and reinforce the important duties plan fiduciaries have under ERISA to prudently operate plans and monitor service providers. The table below highlights our first take at what the proposal means. Short version: this is big. It goes hand-in-hand with the DOL’s efforts since 2007 to bring greater transparency to retirement plans and reduce conflicts of interest.

To summarize the big picture: