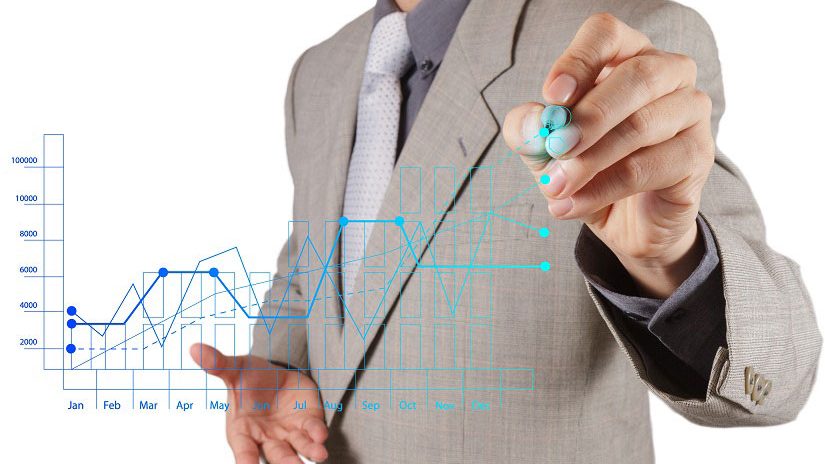 The Federal Reserve’s decision to raise its benchmark interest rate earlier this month –– the third such increase since the 2008 financial crisis –– has drawn mixed reactions nationwide from banking and economic experts. While many saw it as an encouraging sign of an ongoing, if slow, national economic recovery, others viewed it as possibly lessening both banks’ profitability and consumers’ interest in and ability to afford loans. And while some observers believe we could see another couple of rate hikes in 2017, it seems safe to say that – if they do occur – they will be of similarly small scale.

Does it make sense to look at bank-owned life insurance (BOLI) in this changing interest rate environment? Some banks may take the view that they should sit on the sidelines and invest instead in short-term paper, which they can purchase at a higher rate now than they could a few years ago.  We believe that BOLI’s response to the changing environment is a positive one that banks should consider to enhance the performance and diversity of their balance sheets.  BOLI is not a mark-to-market asset, which means that banks can expect their BOLI rates to rise as interest rates rise.

Consider this first, most BOLI carriers employ a “portfolio strategy,” which involves creating a diversified portfolio of securities. To drive that diversification, insurers typically will invest in both the same types of securities available to commercial banks and in securities that commercial banks are prohibited from investing in; this is due to commercial banks being federally insured, thus making them much more liable to government oversight due to the fact that they deal directly with the public. Typically, a BOLI carrier’s portfolio approach will involve investing heavily in bonds, and can include mortgage-backed securities, treasury bonds, municipal bonds and corporate bonds. The duration of these portfolios usually falls within a five-to-nine-year range. The return on a “portfolio strategy” policy will be a blend of new premium and the existing assets in a carrier’s general account assets.

Other BOLI carriers use a “new money rate” strategy, where the interest credited is based upon what is currently available in the market, not on the expected rate of return.

When market interest rates rise, yields on new bonds increase while prices on existing bonds go down, reflecting the drop in the fund’s underlying bond holdings. Deft fund managers can react quickly, and most will counsel their clients not to panic. After all, bond returns are usually driven more by income than by rising and falling prices.

Assuming, as mentioned above, that only one or two additional rate increases occur this calendar year, carriers using the portfolio approach may see little or no immediate change in their rates, while insurers using the new money approach will see a more immediate and positive impact on their initial credited rates for new BOLI policies, as their rates for newly issued policies are based on current yields.

Regardless of whether a new money or portfolio approach is used, banks can expect their BOLI rates to rise as interest rates rise. It is likely that a portfolio type product will increase in value more rapidly than a new money approach.

It is also important to remember that, by its very nature, BOLI is a bank-purchased and -owned policy on an executive’s life, wherein cash surrender values grow tax-deferred and provide the bank with monthly bookable income. Upon the executive’s death, tax-free death benefits are paid to the bank, unless it specifies other payout structures (to the executive’s heirs, for example). None of this is true of a securities purchase.

For these reasons, we believe that with the appropriate education of the asset, Bank’s too will understand that BOLI is still an effective investment to drive the bottom line as we continue to see interest rates climb.

Fabrizio D’Uva is responsible for the business development and marketing of Pentegra’s Benefits Financing Advantage program to community banks, nationwide. They also oversee Pentegra’s BOLI and non-qualified benefit plans divisions’ relationships with bank trade organizations throughout the Northeast and Mid-Atlantic.