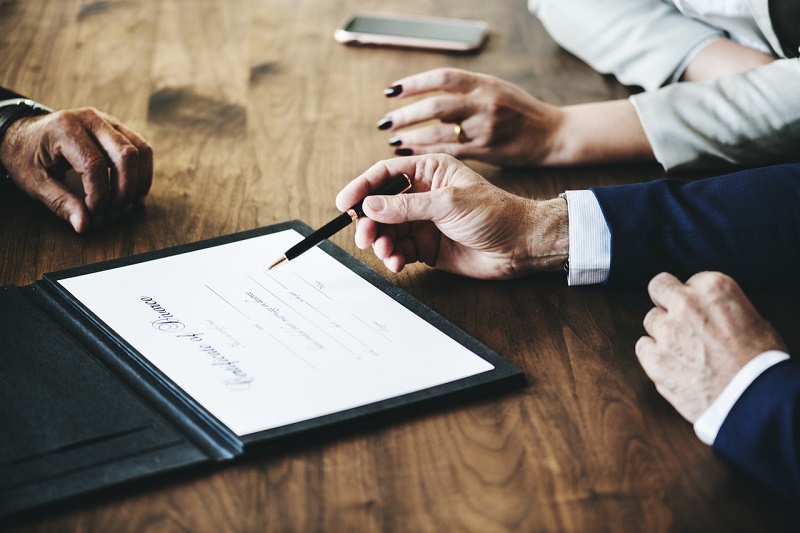 “Set it and forget it” might be the approach that many participants prefer to take when it comes to their retirement plan account, but for employers such an approach can be extremely limiting – or even detrimental. As with most components of a successful business, staying up-to-date on new developments as a means of remaining competitive – in this case, attracting and retaining employees – can make a huge difference.

So what should a business owner be thinking about when it comes to the company’s retirement plans? Here are five ideas to consider.

Add annual automatic re-enrollment. A relatively easy way of pushing your plan’s enrollment figures upwards is to automatically enroll new employees, and automatically re-enroll them and existing workers moving forward. While typically the initial rate of deferral is low – in the 2 to 3 percent range – you can also set up your system to automatically increase that amount each year by a certain amount.

Of course you should remind employees that they retain the ability to change their account as they see fit, within the plan’s guidelines. Most employees will welcome this approach, as it’s one less thing to “worry about.” (That they should be worrying about it is a topic for a different time.)

According to the Plan Sponsor Council of America’s (PSCA) 60th Annual Survey of Profit Sharing and 401(k) Plans, 35.6 percent of plans were using automatic enrollment in 2007, while 59.7 percent were doing so in 2016.

Alight further found that companies are also defaulting workers into the plan at higher rates, with 33 percent of companies doing so at a savings rate of 6 percent of pay or higher.

Providing a call center offered by a retirement savings service provider can also be a great resource for both new and existing employees (especially those nearing retirement).

Be creative with how you match contributions. Obviously this depends on a company’s bottom line, but if you can go beyond the norm, do so – it could help make the difference in landing a top-rated prospective employee. It will also encourage participants to contribute more to their retirement savings vehicle in order to receive the full match.

Many companies match 50 percent of the first 6 percent. But if you readjust that to 25 percent of 12 percent, more employees will move in kind, striving to contribute 12 percent to get the maximum 3 percent match.

Accept roll-ins (if you aren’t already). A 2013 study by the PSCA found that 98.4 percent of 401(k) plans can accept account roll-ins from other plans. It just makes sense for employees: Why leave money in a 401(k) account from a previous job – or withdraw it and deal with penalties and taxes – when you can just add it to your current retirement savings vehicle?

Also working in this recommendation’s favor is that most sponsors will not have to make any changes to their plans in order to offer roll-in assistance. Instead they simply need to actively promote their plans as viable places for employees to consolidate their retirement savings.

End automatic cash-outs. On the other end of the roll-in spectrum is the cash-out: Sponsors can automatically cash out accounts with less than $1,000 that have been left behind by participants who have moved on to new jobs; the PSCA reports that nearly 90 percent of plan sponsors do just that.

But while that may be legal, it gets into a grey area when considering the Department of Labor’s fiduciary rule, which in effect says that plan sponsors are fiduciaries and, as such, must make decisions that are in the plan participants’ best interests. Liquidating their money doesn’t really measure up to that directive.

Instead, make it a policy to remind former employees that they still have money with your company, and that it can (probably) be rolled into their new job’s retirement plan. One need not endlessly chase after a former employee to give them their own money, of course, but making the effort can underscore how seriously you take your fiduciary duty.

There are of course numerous other ways for companies to improve their retirement plan offerings. But taking the above steps can help move things forward, both for the company and its workforce. 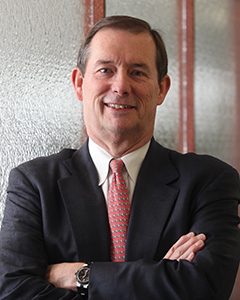