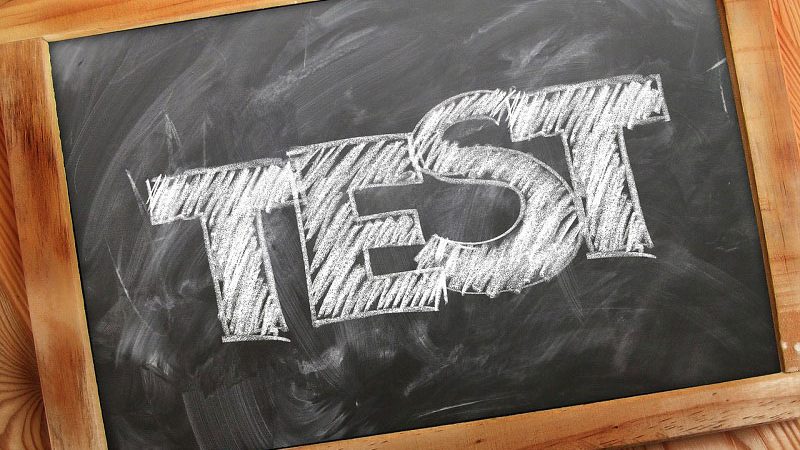 It’s that time of year again, when many clients and their advisors map out a strategy for the remainder of the year to try to maximize 401(k) deferral rates for their Highly Compensated Employees (HCEs). Often, mid-year, or projected, compliance testing is the tool that they use in order to devise that strategy.

It’s also a time for much hand-wringing for financial advisors and their clients, with the specter of failing such tests often resulting in headache-inducing panic; after all, a pass/fail test like the mid-year/projected one takes many of us back to our school days, when “pass/fail” brought with it a lot of pressure to make sure you ended up on the right side of that proposition.  But, in the 401(k) testing world “failure” actually means “success” since this means you’ve succeeded in maximizing the HCE salary deferrals in the plan.

The ins and outs of 401(k) plan testing is beyond the scope of this article.  Instead, I want to focus on how mid-year nondiscrimination testing can actually be a disservice to advisors, clients and participants alike – and then we can focus on how to use 401(k) test results in a more constructive manner.

But this is where the trouble often sets in. Let’s look at just one of the many situations that can derail even the best game plans. Let’s say the NHCEs at a company defer 5 percent of their salaries. Bob and Dave – the company’s only two HCEs – can then defer no more than 7 percent of pay in order for the plan to pass the test. And if they defer more, they’ll need to take a refund – something they probably don’t want — and the plan will fail the test.

Although Bob and Dave think they are maximizing their deferrals, they are potentially being limited in what they can be saving, so you are probably selling them short if you tell them to limit their salary deferrals to 7 percent during the course of the plan year.  In nearly every case, “passing” the 401(k) nondiscrimination test probably means that Bob and Dave are missing out on putting away more money.

This is tied to the question of how Bob and Dave are managing their salary deferrals. Let’s say they each initially agree to limit themselves to a 7 percent deferral amount, but then Bob is suddenly faced with a college tuition bill, and ends up changing his contribution rate to zero. Dave stays the course at 7 percent … after the end of the year the math will tell us that in this example Dave could have been deferring 14 percent of pay without the plan “failing” the test. The disservice to Dave is obvious.

If the sole purpose for running a mid-year test is to use it as a tool to limit your HCEs so that they can scale back their contributions, I recommend that you think again. The only thing that this accomplishes is having these employees fail to maximize their contributions. If you don’t fail or generate refunds, you’re simply not maximizing benefits and you will almost always shortchange the HCEs and they will leave money on the table that could have been in the plan.

Also keep in mind how refunds work these days.  All refunds are taxable in the year in which they are received.  For example, any refunds paid due to a failed 2017 test are refunded in 2018 and would be taxable in 2018.  So even though the refund is taxable in 2018, unlike the old days, you don’t need to add this to the prior year’s taxable income and an added benefit is that at a minimum you’ve deferred taxes on this amount for one year.  Another bonus is that you’ll also get a refund of plan earnings on this amount.  At the end of the day, you’ll have a chunk of money that you can then reinvest in an investment outside the 401(k) plan — all with the added bonus of knowing that you’ve absolutely maximized the amount of salary that you could defer to your 401(k) plan.

Instead of advising HCEs to limit their deferrals, there is a better way to use the results of the final annual compliance test (or even a mid-year test).  The way to do this is to use the test results to change one or more aspects of the plan that will result in better test results in the future.  Things like providing additional employee education regarding the value of saving for retirement, introducing plan design features such as adding a 401(k) safe harbor, adding auto escalation of contributions, auto enrollment, or enhancing the matching formula can improve a plan’s test results.  All of these things enable you to take a longer view of plan testing and the end result is a better approach in terms of not just helping HCEs defer more, but also in how the plan can be designed to help all employees achieve more successful retirement outcomes.

When all is said and done, a plan’s success is measured by how effectively its participants are able to meet their income replacement goals in retirement. Good service providers know that successful plan design is a partnership between the sponsor and the retirement plan provider.

Don’t be afraid of failing that test … or, better yet, consider not running one at all.