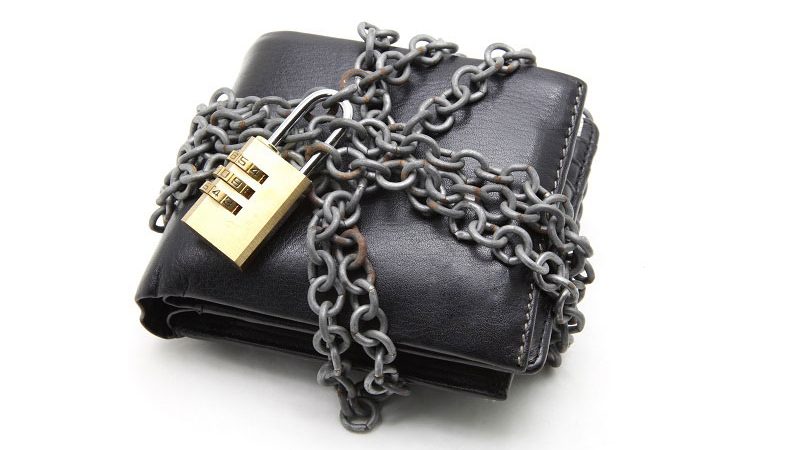 That gust of wind you felt on the afternoon of November 2nd was the collective exhalation of relief by employees, employers and retirement planning professionals everywhere.

The reason? Despite a high level of concern in many quarters over speculation that the Republicans’ “Tax Cuts and Jobs Act” would include revamping how the 401(k) is structured – capping the amount that people could put into a traditional, tax-deferred retirement account like a 401(k) was reportedly being given serious consideration – it turned out that the proposal leaves the 401(k) untouched.

At least for now, one must append, as most things in Washington seem to have a habit of being moving targets these days, even more so than in the past.

The revenue generated upfront by the Roth accounts would have helped the federal government pay for their large proposed tax cuts – among other things, the plan seeks to permanently cut the corporate tax rate from 35 percent to 20 percent, which if enacted has been estimated to reduce federal revenues by some $1.5 trillion over the next decade. Instead, the GOP plan will make up the shortfall elsewhere.

While many tax deductions would be eliminated if the 429-page plan is approved, pre-tax retirement plan contributions will still be deductible. Next year, employees can contribute as much as $18,500 to a pre-tax 401(k) plan.

Nevertheless, even with the 401(k) left alone – for now – it may be worth re-examining the Roth option. One of the big fears surrounding the aforementioned new 401(k) cap was that people would simply stop saving as much for their retirement, rather than contribute to a Roth.

But a Harvard Business School study found that when participants made the switch from a traditional 401(k) to a Roth 401(k), they tended to contribute the same percentage amount. That means, of course, that they are actually contributing more when making Roth 401(k) contributions because they are paying taxes upfront on those contributions.

Following the logic, when those people reach retirement, the net amount available to them would be higher in a Roth 401(k) account than in a traditional 401(k), due to the difference in tax structures. (This assumes the same contribution rate in each type of account, of course.)

While most younger workers can probably rely on making more income as their career proceeds – and thus be subject to higher tax rates later in life – it may make sense for them to consider a Roth, where they pay the tax now, at conceivably much lower tax rates than they will face 20, 30 or 50 years from now. At the very least, diversifying their retirement savings between a Roth and a traditional 401(k) could be advisable.

Of course, the drawback to putting money away now for retirement is less take-home pay. This is the eternal conundrum when it comes to saving for retirement for most Americans, and is a significant factor in why a frighteningly high number of people are not saving adequately for their golden years.

But, deep down, we all know that taking such a position is incredibly short-sighted. Remember that most companies offer matching funds when you contribute to their retirement plans; you’re just leaving money on the table by not taking advantage of that.

Even with the 401(k) being unaffected by the Republican proposal, there is always the possibility that, like health care, it may be revisited sooner rather than (or in addition to) later. That it has sparked renewed interest in both traditional and Roth 401(k)s can only be viewed as a positive development.