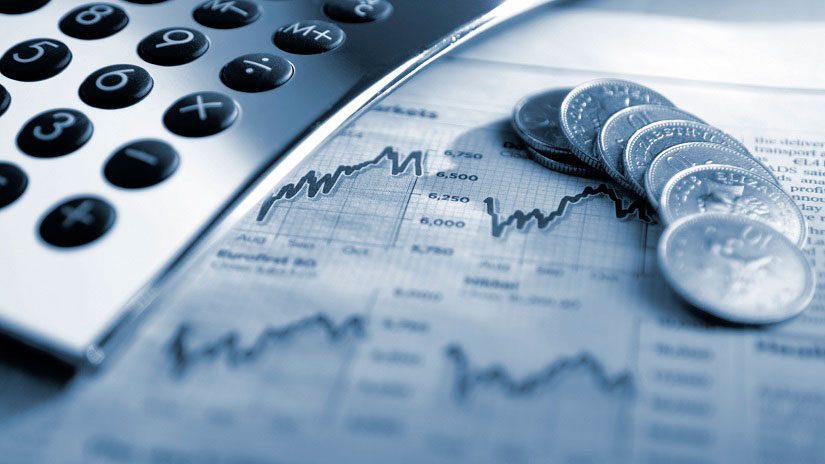 Non-qualified retirement plans are a growing trend in the banking industry, especially now as we continue to see the industry in full acquisition and consolidation mode: According to a 2015 report by the Mercatus Center at George Mason University, the number of small banks – with $10 billion or less in assets – fell 27 percent from the first quarter of 2000 (8,263 banks) to the last quarter of 2014 (5,961).

Such data simply underscores what’s been going on for decades now: In the late 1980s/early ‘90s there were some 16,000 to 18,000 banks in the U.S. And there are practically no new banks being started these days.
In such an environment, competition for new talent – and the need to retain one’s top talent – is fiercer than ever before … And the non-qualified plan is playing an ever increasing role.

A non-qualified plan is a type of tax-deferred, employer-sponsored retirement plan that falls outside of employee retirement income security act (ERISA) guidelines. One of the more popular examples of a non-qualified plan is the supplemental executive retirement plan (SERP), which can be used to supplement a company’s pension, 401(k), and or other profit-sharing plans, both as a way of retaining and rewarding key executives and attracting new employees.

A SERP is also designed as a deferred compensation agreement between the company and the key executive, with the company agreeing to provide supplemental retirement income to the executive and his family if certain pre-agreed eligibility and vesting conditions are met by the executive. The SERP is funded by the company out of cash flows and the expenses can be indirectly offset with cash value life insurance financing strategies.

In turn, this opens up concerns like where one starts with a SERP, and how much an executive needs, both while employed and in his retirement. There are two approaches to the situation: The competitive and the objective.

With the former, the bank must consider how much it will cost them if they lose a particular employee – both the cost to replace his talent and his value to the institution. While that can be difficult to pinpoint, the bank must look at the possibility of the long-term cost of replacing him being more expensive than retaining him.

With the objective approach, the bank and executive hone in on what percentage of their salary they need to maintain the standard of living they expect to have in retirement. While we encourage our customers to try to retire with a sum that is equal to 80 to 90 percent of their pre-retirement income, that is not always possible.

One thing that commercial banks can offer in this situation is the ability to provide supplemental benefits packages – something that’s becoming very prevalent. You could design a SERP that the bank funds entirely, without the employee having to pay for it … which can have pretty awesome results for both parties.

As in most professions, many banking executives don’t know what their projected retirement benefits will be in terms of a percentage of their pre-retirement salary. That’s where a professional advisor can come in, and provide a shortfall analysis, which determines how much of a gap there is between the targeted retirement/salary number (the 80 to 90 percent referenced above) and the current reality. At that point, a SERP can be put into place to address the shortfall.

SERPs can be constructed in various ways, included as “defined contribution” and “defined benefit” plans, as will be familiar to most observers of retirement plans. But the hoped-for result is the same: Keeping your bank attractive to your current management team, and acting as a beacon for your future leaders who will take over when current management members move on.

Fabrizio D’Uva is responsible for the business development and marketing of Pentegra’s Benefits Financing Advantage program to community banks, nationwide. They also oversee Pentegra’s BOLI and non-qualified benefit plans divisions’ relationships with bank trade organizations throughout the Northeast and Mid-Atlantic.