Making Your 401(k) Continue to Jingle All the Way 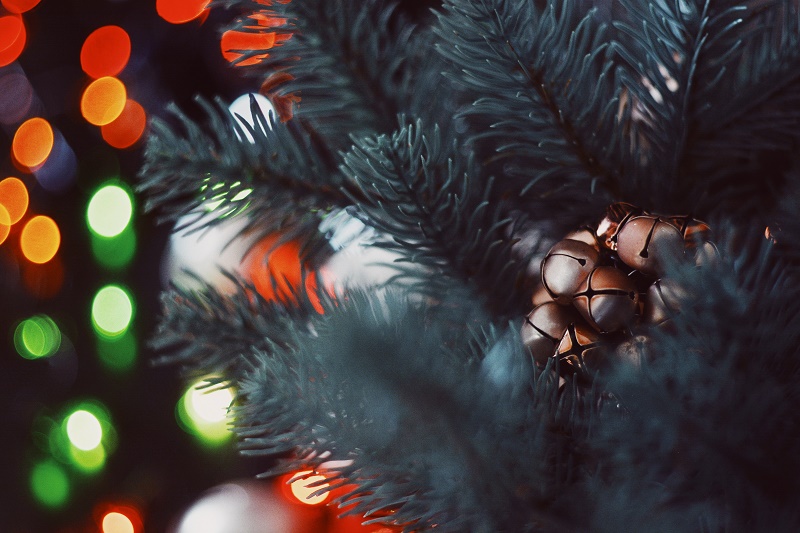 ‘Tis the season for credit card bills tallying up what many of us spent for holiday gifts. Even with the best intentions, those bills can still be a little hair-raising when they are opened.

Thus, ‘tis is also the season for many otherwise prudent retirement savers to consider dipping into their 401(k) for the “extra cash” that is “just lying there” to help cover those bills. But as you can probably tell by my use of quotation marks, your 401(k) should not be considered “extra cash”; nor is it “just lying there.”

The specter of what’s come to be known as a 401(k) loan is one that continues to haunt the retirement savings sector. But borrowing money from your 401(k) is hardly ever a good idea, whether it’s for paying credit card bills, a mortgage, a child’s college, or other reasons.

Still, the temptation is there, and it is very real. If the 401(k) plan allows, the participating employee can take advantage of a federal law that allows a loan of up to half his or her account value, or $50,000, whichever is smaller.  Whether taking a loan from your 401(k) is a good idea or not largely depends on your financial situation, but there are several downsides to consider.

Remember that, as with most loans, there is are interest charges. But instead of paying a bank or other institution, the borrower pays interest back into the 401(k) account; interest rates are set by the employer, and are usually 1 or 2 percentage points above the prime rate, which is currently 4.50 percent.

Defaulting turns the outstanding loan balance into a withdrawal — subject to income tax and, if the borrower is not 59 ½ years old, a 10 percent penalty.

But to my mind, the “loan” is a “withdrawal” anyhow. And while it may not necessarily incur a tax penalty – not immediately, anyway – it may still a bad idea.

One of the biggest negatives to making such a withdrawal, even if you pay it back on time, is that the potential growth of your 401(k) account is stunted – whatever funds you have taken out of your 401(k) are no longer growing as they should. Keep in mind, too, that participants can reduce or even stop contributions to their 401(k) as they try to repay the loan – which means not only less money of their own being contributed, but the absence of their employer’s matching funds during that period as well.

If your loan is large enough, you may suddenly find yourself in a higher tax bracket … something that can prove to be an unpleasant surprise come April 15.

Also worth considering is what happens if you leave your job. If such an event occurs, the full balance left on the loan becomes due within 60 days – even, in some cases, if you were laid off. If you took out $50,000 and have only repaid $10,000 to date … well, you can see for yourself the dire situation that you would be in.

Life can of course send unexpected, unwelcome – and expensive — curve balls our way. But I implore you to do all you can not to borrow from your 401(k). A professional money manager can help you find alternate methods of dealing with high-priced events.