Our Take on BREXIT 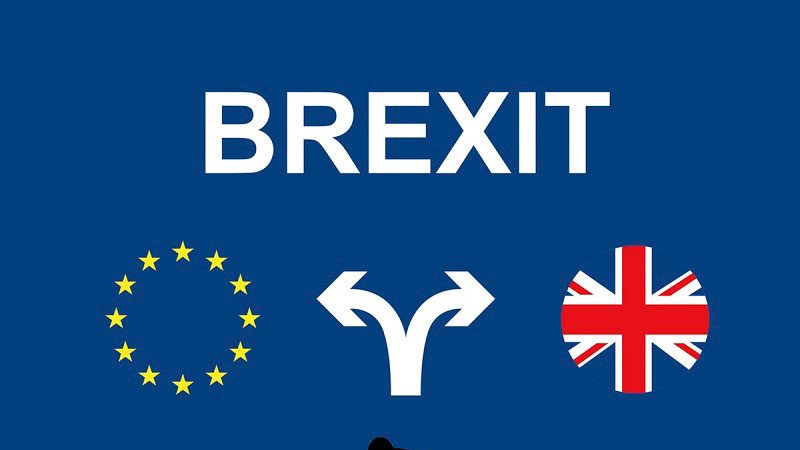 News of the ‘Leave’ voters prevailing over the ‘Remain’ constituency in last week’s UK Voter Referendum hit the wires late last week, sending worldwide equities plunging. Within hours, Prime Minister Cameron resigned and political pundits published their lists of nations most likely to leave the European Union next, which included Denmark and France, among others.

Ultimately, the demise of the Eurozone in general, and the Euro specifically, must be considered a more likely – but by no means certain – outcome. The reaction in the US was a plunge in the S&P 500 Index to levels not seen since….well, this time last month. Of course, the safe-haven trade into US Treasury securities pushed yields on long-dated US Bonds to levels not seen since….. Thursday of last week.

To paraphrase the Emergency Broadcast Network, if this had been an actual emergency, you would have received further instructions on this channel. In the weeks leading up to the Brexit vote, US Equity markets seemed to be fully pricing for a ‘Remain’ victory, even though the polls showed a very close, 50-50 race. When the markets rose 0.1% a day on average over the previous 23 trading days, as speculators breathed a (premature) sigh of relief, investors and the media took little note. Now that the illusion of a stable status quo has been shattered, the magnitude of the ‘calamity’ returns us to the state of affairs that existed before Brexit worries and discussion dominated the airwaves. That is, we’re back to where we were when Donald Trump was clinching the Republican nomination for President, way back last month.

Volatility may have spiked, but so far this news hasn’t moved the Market outside of its most recent comfort zone. To put things in perspective, the S&P500 closed on Friday at 2037.30. The average closing level over the last year has been 2028.14; the market ended 2015 at 2063.36; and a year ago on June 30th, it stood at 2063.11. Investors who haven’t been checking their 401(k) statements every evening might think that nothing of consequence happened over the last year.

This can all change this week, but keep something in mind: this was a Referendum – an instruction, if you will, from the UK citizenry to their elected representatives to work their nation out of the pan-European trade and currency agreements forged 2 decades ago. The UK political establishment can ignore the vote (they won’t), try to exit the EU this week (they can’t), or negotiate in good faith with their continental partners a new set of mutually beneficial trade, tax and immigration agreements over the normal course of the political cycle (the wise course, and the one they will likely follow).

This process is widely understood in Europe to take years, perhaps even more time than it took to get the UK into the European Union in the first place. Therefore, the initial reaction is probably not indicative of the Market’s final judgement on the economic impact of this Referendum. In our view, the UK will continue to trade with the European Union, just as it has for decades. Citizens in the UK will continue to see prices at the local grocer marked “£”, which has devalued today vs. the Euro and US Dollar. As time goes by, the EU, the US, the UK and the rest of the world will go back to more mundane concerns. Equities and Bonds will most likely trade back to the levels they would have sought otherwise.

Last week, the Market judged the Brexit to be a shock, but not a calamity. More exits, a breakup of the European Union and the end of the Euro as a viable currency would be a sign of something else altogether: a serious calamity. Keep a weather eye for more ‘shocks’.