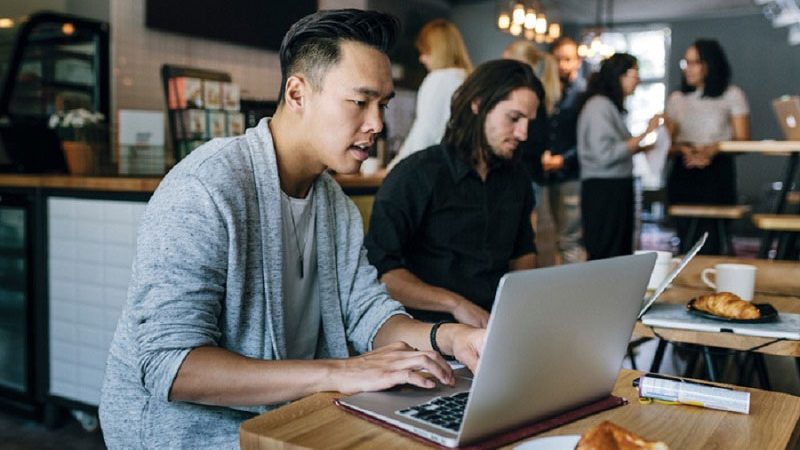 We recently conducted a survey of both Millennials – those born between 1980 and 2000 – as well as a number of human resources (HR) professionals around the country about the importance of workplace benefits to first-time job hunters.

And, for the most part, we were impressed with the results.

We all know the pervasive stereotypes about Millennials: that they can be lazy, easily bored, overly entitled, and prone to skipping from job to job. Together, these generalizations imply that this is a generation it may pay to avoid when looking to add to one’s personnel.

But that is hardly practical; like it or not, those 18-to-38-year-olds practically make up, by definition, the majority of today’s workforce. And our survey found that – again, by definition – broad generalizations don’t tell the whole story.

Chief among Pentegra’s concerns, of course, are attitudes towards saving for retirement. We were therefore heartened to learn that when Millennials were asked to rate five general benefits categories in order of importance, “401(k) Retirement Savings” easily outpaced the others, with 38.98 percent rating it “Extremely Important.” Tying for runner-up were “Health Insurance” and “Pension Plans,” both of which were ranked “Extremely Important” by 30 percent of our respondents.

If anything, we were surprised by “Pension Plans” ranking so highly. As has been noted before, companies offering pension plans are numbering fewer and fewer, notwithstanding in such sectors as government, education and manufacturing. If we combine the “401(k)” and “Pensions” categories, then we end up with a whopping 68.98 percent of respondents ranking some kind of retirement vehicle as “Extremely Important” – certainly reassuring for retirement savings industry professionals (not to mention Millennials’ parents).

Everyone enjoys vacation, of course, but its high ranking here gives us pause; perhaps we should not be celebrating the nearly 7-in-10 of Millennials rating retirement vehicles so highly. Then again, when adding together HR respondents who rated each of the aforementioned three categories “Important,” each end up at 100 percent.

Do Millennials care about benefits at all? Indeed they do, and apparently on an increasing basis: Over half – 53.85 percent – of HR respondents said they had noticed an increase in Millennial job-seekers asking specifically about benefits.

And 96.77 percent of Millennial respondents said they take into account whether a job offers benefits when considering applying. As one Millennial commented: “Benefits should be considered just as much as salary. While they may not seem important now, they will be.”

As for those stereotypes mentioned above, there does seem to be some evidence that Millennials are more willing to job-hop than were previous generations – evidence is contradictory on this point – but the “lazy, bored, overly entitled” epithets do not seem to hold true.

In fact, many of our HR respondents said that Millennial employees are looking to take a more active role at work; to feel that what they’re doing truly makes a difference, rather than being a matter of punching in and punching out; and that they seek out coworkers for socializing opportunities both at and away from the workplace.

Flex-time is also important for this younger generation – sometimes in the face of disapproval from older colleagues – and companies are becoming more accommodating on that front. “There’s more of a ‘let’s work together’ approach,” affirmed one HR respondent. “If you need Tuesdays and Thursdays off for school, then you can make it up in other ways, whether that’s longer hours here or more hours working from home. It’s a ‘You take care of me, and I’ll take care of you’ attitude now.”

If there is one area that HR pros feel Millennials need to work harder on, it’s the interviewing process itself. Being confronted with unprepared prospective employees – or even ones who don’t fully understand what the company they’re meeting with actually does – was a common complaint. One even expressed amazement that someone not only answered their phone during an interview – but proceeded to strike up a conversation!

There are plenty of other intriguing insights in our survey, which I recommend you read: 2018 Millennial Benefit Trends Report

It seems that, when it comes to Millennial employees, there’s hope after all.