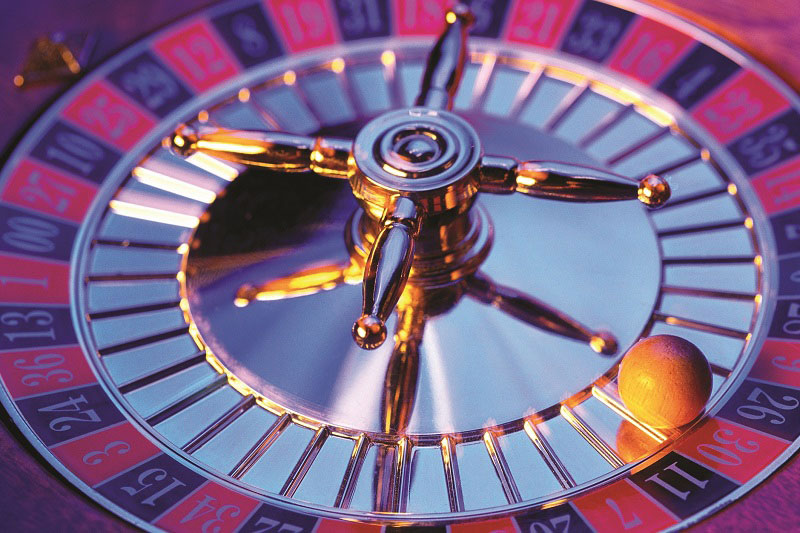 Even with the ongoing uncertainty about the possible expansion of the Department of Labor’s (DOL) definition of the fiduciary standard created by the Employee Retirement Income Security Act of 1974 (ERISA), now is still a good time for plan sponsors to understand – and plan for – a potential new reality when it comes to fiduciaries.

As explained in our original white paper on this topic, Game Changer Revisited, the Final Conflict of Interest Rules  following five years’ worth of development and debate, the new fiduciary rule is scheduled to go into effect this year.  Originally scheduled to be phased in April 10, 2017 – January 1, 2018, the rule is now delayed until June 9, 2017 – January 1, 2018. The DOL is looking to increase customer protection through the Conflict of Interest Rules, which have expanded the definition of who can be classified as a fiduciary. Essentially, under the new rules anyone serving as an ERISA fiduciary has the authority to control and manage the operation of the plan, but must do so solely in the interest of plan participants and their beneficiaries.

With these responsibilities, fiduciaries may be personally liable to restore any losses to the plan, or to restore any profits made through improper use of the plan’s assets resulting from their actions. That may sound daunting, but there are steps the fiduciary can take to demonstrate that he or she carried out their activities in a prudent way that limits their liability.

To better explain this, I like to define certain fiduciary roles of a retirement plan in terms of a typical corporate structure: The named fiduciary is, therefore, the plan’s CEO; the trustee, its CFO; the 3(38) investment fiduciary, the plan’s CIO; and the 3(16) administrative fiduciary is its COO.

The ERISA-named fiduciary/CEO holds the highest level of fiduciary responsibility for the plan, acts as its principal fiduciary and prudently monitors and documents all decisions affecting the plan and its investments. As with a corporate CEO, the named fiduciary is allowed to delegate responsibilities to others in order to provide varying levels of support for the plan.

The trustee/CFO is the person or entity with the authority and discretion to manage and control the assets of the plan; that authority can also be assigned to one or more investment managers and can be delegated in a discretionary or directed capacity.

To do things properly, each role and responsibility for the plan must be clearly defined in writing and understood. If your company does not have clearly defined fiduciary roles and responsibilities for your retirement program – and if you are uncertain as to whether your company serves as the named fiduciary, or if you have delegated that responsibility – I urge you to address those issues as soon as possible. Another note about liability: Many assume the greatest source of liability is the plan’s investments, but the vast majority of lawsuits and regulatory actions involve failures in plan administration.

Of course in today’s world, we are all looking to save time and money; when it comes to fiduciary responsibilities, many seek to simplify the administrative process and reduce the risk for one’s organization and board.  How to accomplish all those goals? The answer is (for once, perhaps) simple: Outsourcing.

Fiduciary outsourcing involves the transfer of legal responsibility for a retirement plan from an employer to an institutional fiduciary.  The employer can outsource all three of the principal ERISA fiduciary roles: The named fiduciary/CEO, the trustee/CFO and the 3(16) plan administrator/COO, either individually or collectively.

Outsourcing fiduciary responsibility to a professional minimizes risks, reduces burdens and can save time and money, while also relieving your existing internal retirement plan committee and/or board of directors of these responsibilities. In fact, a widely accepted interpretation of ERISA’s “prudent expert rule” states that a plan should outsource to independent experts if they themselves do not have the necessary expertise.

Working with a regulated financial institution to select the level of fiduciary support that is right for your plan, and to serve as that plan’s fiduciary, is the safest and most secure way to outsource fiduciary responsibilities. A respectable institutional fiduciary has in place important safeguards — dual controls, segregation of duties, audits, regulatory oversight, adequate reserves, insurance, and governance structures that add redundant layers of safety — to ensure that retirement plans are administered according to the highest and most secure standards.