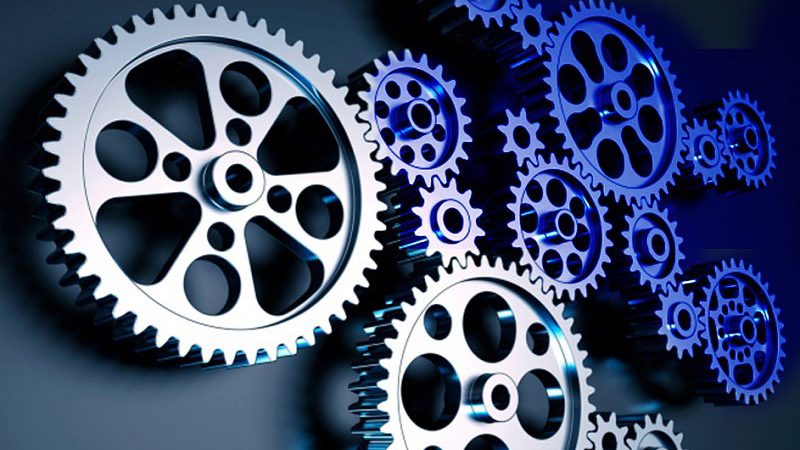 Depending on your point of view – and not just politically speaking – Christmas may have come early on December 22 when Donald Trump signed into law The Tax Cuts and Jobs Act.

Whether one fully agrees with that assessment or not, however, the new law’s stance on retirement plan provisions is something of a mixed bag for qualified plans and their participants.

First the good news: when it comes to elective deferrals, there are no changes to the pre-tax amounts people are allowed to put into 401(k)s, IRAs and Roth IRAs. This alone is the cause for many sighs of relief, as during negotiations Congress was reportedly giving serious consideration to “Roth-izing” the 401(k), meaning that contributions to 401(k) plans would have been required to be made largely, or even entirely, on an after-tax basis, as is the case with a Roth IRA.

A Plan Sponsor Council of America (PSCA) survey published earlier this year found that three-quarters of its respondents “strongly agreed” that eliminating or reducing the pre-tax benefits of 401(k) or 403(b) retirement savings plans would discourage employee savings in workplace retirement plans.  Thankfully, this did not come to pass.

The House bill also would have repealed the credit for the elderly and permanently disabled. Instead, the bill as it stands retains that proviso.

Also eliminated was a House proviso that would have permitted in-service distributions under a pension plan or a governmental section 457(b) plan at age 59 ½, which would have made the rules for those plans consistent with the rules for 401(k) and 403(b) plans.

Another House proviso, which would have provided non-discrimination testing relief to closed defined benefit plans that met specified conditions, was also not included.

Many of the other changes included in the new law revolve around taxes, which of course will have an impact on participants’ retirement strategies as well. These include:

Also worth consideration is the new law’s “pass-through” provision, which Republicans say is aimed at helping small businesses. (“Pass-through” refers to how individual owners of a business pay taxes on income derived from that business on their personal income tax returns.) Currently, owners of pass-through companies — LLCs, partnerships, sole proprietorships, and S corporations — are taxed on a personal income basis. The new law gives pass-through businesses a 20 percent deduction, in addition to cutting the top individual tax rate.

Will the 20 percent pass-through tax deduction hurt qualified plans? The short answer is: it depends. Under the old law, “pass-through” taxpayers like partners and S-corporation owners had all of their income from the business flow through to their personal income tax returns, where they paid ordinary income tax rates.

Under the new law, owners of sole proprietorships, S corporations and partnerships can take a deduction of 20 percent against their income from the business. However – as one might assume – that 20 percent deduction requires meeting a number of provisos regarding limitations, thresholds, phase-ins and -outs, and more. As usual, we recommend you consult with a tax professional before simply assuming that 20 percent deduction.

This can affect a business owner’s decision to sponsor or fund a qualified plan as follows:

Needless to say, retirement industry professionals – not to mention accountants, tax lawyers and the like – should find plenty to busy themselves with over the coming months.