Rising Interest Rates, BOLI, and You 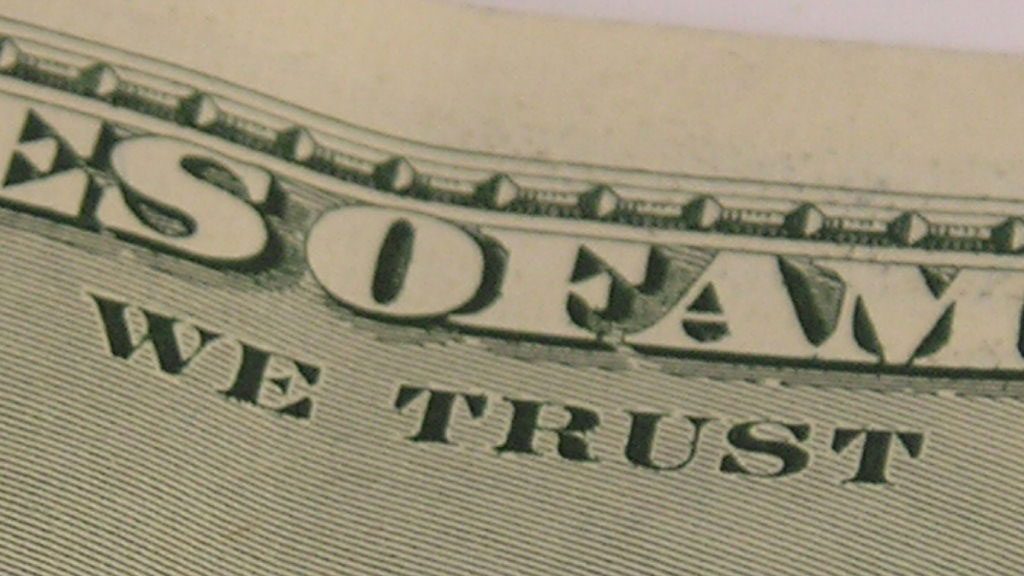 While the nation at large has been anticipating the arrival of higher interest rates for the past few years, an interest rate hike finally came to pass in December as the Federal Reserve raised rates for the first time in nearly a decade. With the unemployment rate relatively steady at 5.0 percent – and the Federal Reserve having kept interest rates near zero since December 2008 to help spur economic growth after the global financial crisis – the announcement of a 0.25 percent increase in the federal funds rate seemed inevitable.

Sustained interest rate increases by the Fed will, of course, affect many areas including retirement plan investment strategies. Today I would like to focus on how higher market interest rates may impact the credited interest rates on Bank Owned Life Insurance (BOLI) policies.
BOLI is a single premium insurance policy purchased by banks in which the bank is the beneficiary and owner. While banks often utilize BOLI policies as a tax shelter given BOLI’s status as a tax-free asset, BOLI is also utilized to help offset ever-increasing employee benefit expenses. Unlike many investment security products, General and Hybrid Account BOLI are not mark-to-market assets.

Banks earn income from the growth of the BOLI cash value and from the life insurance proceeds paid to the bank upon the death of key insured employees. Note that banks do not purchase BOLI solely for the death benefit but also to generate returns in a historically low interest rate environment. In addition, BOLI can help offset employee benefit expenses, replace group term life insurance or provide it more efficiently, and provide meaningful tax-free death benefits to families of officers and directors that have non-qualified benefit plans such as supplemental retirement plans, deferred compensation, etc.

So how will the Fed increasing interest rates affect such growth? Keeping in mind that it is impossible to predict what future increases may be – in addition to when they may come – we can still make some realistic prognostications.

The incremental interest rate increases are likely to continue to be small. According to a Bloomberg article, the Federal Open Market Committee, who makes key decisions about interest rates and overall monetary policies of the United States, said, “The committee expects that economic conditions will evolve in a manner that will warrant only gradual increases in the federal funds rate.”

Still, given the near-zero interest rate environment we have been living in for the past several years, even a 0.25 percent increase in rates is significant for both existing BOLI policies and newly created ones. Since insurance companies typically invest heavily in bonds, interest rate increases will result in a rising yield on new bonds and a decreasing yield on existing bonds. (To prepare for such eventualities, many insurers thus either shorten the duration of their portfolios or employ a hedging strategy.)

In addition, the interest rate credited to a new BOLI purchase is not likely to increase for several years after the initial purchase, as the maturities of the underlying investments usually extend from four to 10 years.
Bear in mind that all of the potential impacts to BOLI would become significantly more complicated should the Fed raise interest rates higher than widely expected, either all at once or over a shorter period of time than was indicated in its December monetary policy statement. However, there has been no indication that such moves are imminent.

Lastly, most prudent BOLI service providers meet with their clients at least once a year to review their policies. These annual reviews are a good time to discuss the net yields being realized on existing BOLI policies, what impact (if any) higher interest rates may have and any policy changes clients may wish to consider.

In summary: Even in the face of increased interest rates, the BOLI sky will not be falling – especially if you keep the above advice in mind.

Richard W. Rausser has more than 30 years of experience in the retirement benefits industry. He is Senior Vice President of Client Services at Pentegra, a leading provider of retirement plan and  fiduciary outsourcing to organizations nationwide. Rausser oversees consulting, BOLI and non-qualified business development and actuarial service practice groups at Pentegra. He is a frequent speaker on retirement benefit topics; a Certified Pension Consultant (CPC); a Qualified Pension Administrator (QPA); a Qualified 401(k) Administrator (QKA); and a member of the American Society of Pension Professionals and Actuaries (ASPPA). He holds an M.B.A. in Finance from Fairleigh Dickinson University and a B.A. in Economics and Business Administration from Ursinus College.