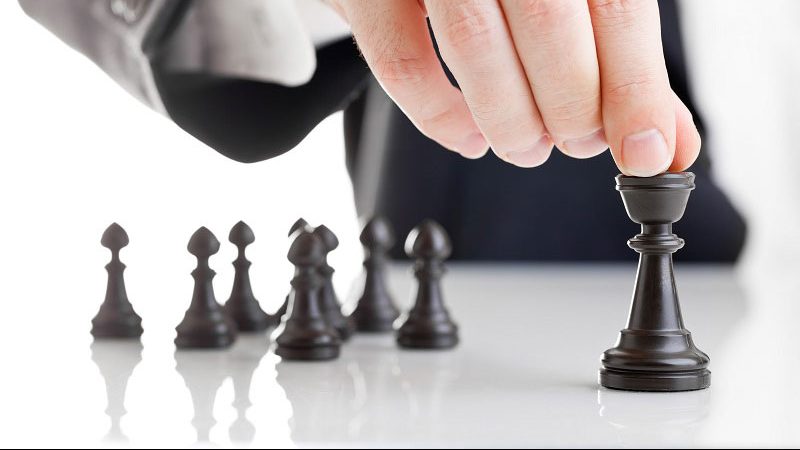 I found a recent Harvard Business School report about Roth 401(k)s intriguing. Entitled “Does Front-Loading Taxation Increase Savings?: Evidence from Roth 401(k) Introductions,” one of its most notable conclusions was that participants contributed the same percentage amount in terms of percentage of their income, whether they were contributing to a Roth 401(k) or a traditional 401(k) vehicle.

If a 401(k) plan offers a Roth option, it may be a good idea for participants to invest in it, or at least consider investing a portion of one’s 401(k) contributions in the Roth.

With a traditional 401(k), employees contribute pre-tax earnings to their retirement plan, where the funds are allowed to be invested in various options made available in the plan. Only when a withdrawal is made from the account does the participant have to pay taxes on that money, as well as on any investment earnings.

With a Roth 401(k), employees can contribute funds on a post-tax basis, meaning that their contributions are taxed when they are made. Upon retirement, as long as certain standards are met, withdrawals of contributions and earnings are in effect tax-free.

To see how a Roth 401(k) might work better than a traditional 401(k) we need to take a look at the following example. Let’s say that Bob invests $100 in a traditional 401(k), and Ted invests $100 in a Roth 401(k). Assuming that their funds are put into precisely the same investments and earn exactly the same amount, let’s further say that they each have account balances of $110 upon retirement.

But when they withdraw that money, Bob will get only $100 after state and federal taxes are deducted, while Ted will still have $110, having paid taxes upfront. Multiply those figures by a more realistic dollar amount, and add in the benefits of compound interest over several years, and you can see that the difference can be significant.

These results depend on a number of factors, of course: the going tax rate, for one, and the participant’s ability to pay taxes now instead of later; on a year-by-year basis, perceiving that you’re “throwing money away” by paying taxes now while your friend Bob is socking it away without having to pay taxes (yet) can be a difficult situation to observe dispassionately – as the Harvard Business School study found.  If a participant expects his or her tax bracket to decline significantly in retirement, a Roth 401(k) loses some of its appeal, but it is still a superior option for many retirement savers.

At the other end of the spectrum, what about Bob’s $100 net versus Ted’s $110? The study suggests that for someone like Bob to make up the difference, he should put some of his pre-tax savings each year into another account that would remain untouched until it comes time to pay the taxes on withdrawing from his 401(k). A noble idea, but how realistic is it?

The Harvard Business School study also openly wonders why more people don’t afford themselves the apparent advantages of a Roth 401(k), concluding that among other factors, “employee confusion about or neglect of the tax properties of Roth balances” – that is, a lack of proper education – is to blame.

Looking at the bigger picture, the Harvard Business School report also ponders if “governments may be able to increase after-tax private savings while holding the present value of taxes collected roughly constant by making savings non-deductible up front but tax exempt in retirement, rather than vice versa.”

The study defers the question “for future research,” but it does give rise to some compelling conjecture.

In the meantime, I strongly suggest that, if you have not already done so, you investigate what a Roth 401(k) could do for you. Taxes will be paid on your retirement income, either now or later – but it’s just possible that “now” makes more sense.