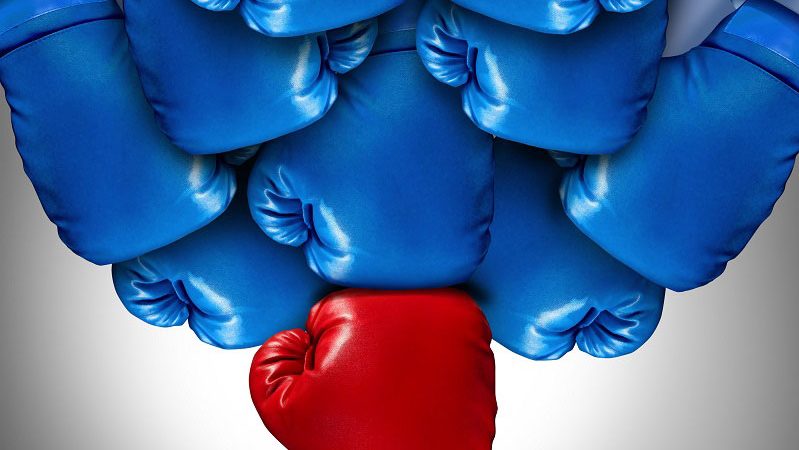 Utilizing legal loopholes can be advantageous, especially when it comes to building your financial portfolio: not only can you possibly maximize potential returns, you may also end up feeling you are, as an ursine cartoon character used to put it, “smarter than the average bear.”

That is true in the area of retirement planning as well … but take heed: two Social Security benefits loopholes are now closing. The 2015 Congressional budget resolution eliminated two popular claiming strategies – “file and suspend” and “restricted application” – that had allowed married couples to maximize their Social Security benefits.

“File and suspend” allowed a taxpayer to file for Social Security benefits at full retirement age (currently 66), then immediately suspend those benefits until age 70. By utilizing this option, the retiree’s spouse could claim a spousal benefit – typically around 50 percent of the retiree’s benefits — while the retiree could let his or her own retirement benefit continue to grow at 8 percent per year. As a result, couples were able to collect significantly more Social Security income.

A valuable strategy to consider, at least if you can afford to suspend those benefits … but the window is rapidly closing. Under the new, Congress-mandated rules, anyone born on or before May 1, 1950 must request benefit suspension by April 29, 2016 if they want to use “file and suspend” so that their spouse can claim spousal benefits.

“Restricted application” worked in a similar way. In this scenario, a person who has reached full retirement age applied for spousal benefits only, delaying his or her own benefits that, again, would then grow at 8 percent a year. The approach was particularly effective if the younger spouse was not the higher earner and filed early for Social Security benefits, while the older, higher earning spouse applied for “restricted application” leaving his or her own benefits to grow by 8 percent per year until age 70.

In both examples, if each spouse employed such a strategy upon attaining age 66, by age 70 – when they began receiving their own benefits – they would be getting an amount 32 percent greater than what they would have received if either had claimed benefits at age 66. It is obvious to see the windfall that could be derived from either strategy.

The good news here is that if you are already implementing either of these strategies, there is no change. The bad news is that if you were born on or after January 2, 1954, you are no longer allowed to use either strategy.

As already noted, these advantages could only be fully realized by the relatively well-off to begin with. As the essence of Social Security was to provide a financial safety net for the relatively short time that people would live after retiring, both “file and suspend” and “restricted application” were never going to be realistic options for most retirees.

These loopholes were reportedly costing the Social Security Administration several billions of dollars a year. Closing them should help to delay when the Social Security Retirement Trust Fund might run out of cash; as of November 2015, that time was anticipated to arrive in 2035.

In the meantime, if you are in a situation where you can afford either of the above claiming strategies, I urge you to consider contacting a retirement services professional to help you determine whether to employ either of these strategies. In addition, the examples outlined above pertain to married couples only; the new rules also affect divorced spouses, parents with disabled children, and others. Again, it may make sense to consult a professional to assess your situation and how it might be changing.