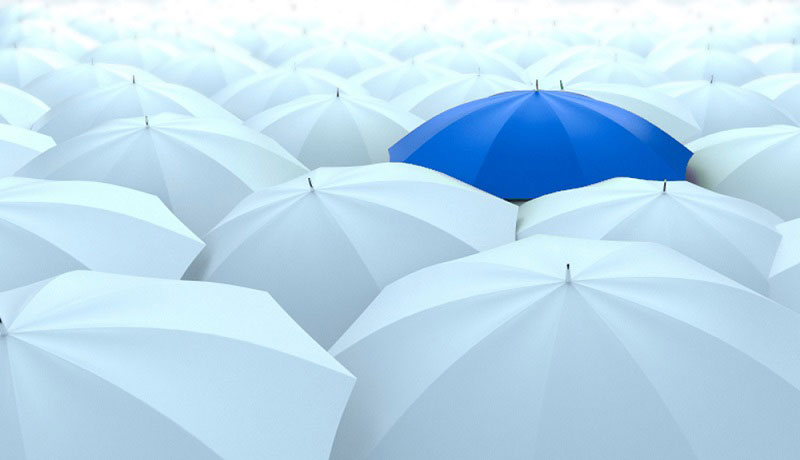 In this third blog entry on the findings of Pentegra’s latest Harris Poll, I will discuss Social Security’s current status as a secure source of income and where it might be headed in the future.

According to the poll, 81 percent of Americans plan to rely on Social Security benefits, along with retirement-specific savings and pensions, shortly after retiring. Among those who view Social Security as a key financial resource, most believe they will being utilizing these benefits between the ages of 63 and 69 (on average, at age 67).

Meanwhile, just 67 percent of those under age 35 view Social Security as a viable source of retirement income. Perhaps this can be attributed, in part, to the horror stories most of us have read over the past few years about how Social Security is effectively doomed and will be gone by the time those 35-year-olds are entering retirement.

Are such stories true? Well, yes … but with some qualifications, and only if one does not consider the number of viable options for ensuring that Social Security will continue well into the future.

The Social Security and Medicare Trustees’ 2014 report to Congress revealed that trust fund reserves for both their combined retirement and disability programs will continue to grow until 2019 but program costs are projected to exceed income in 2020, with the trust funds expected to be depleted by 2033. Once that occurs, annual revenues from payroll taxes are projected to cover only three-quarters of scheduled Social Security benefit payments through 2088.

Studies published in May by Harvard and Dartmouth, meanwhile, maintain that the Social Security Administration has been overstating the financial health of its trust funds since 2000, indicating that the shortfall could arrive much sooner than noted above.

Either way, there is clearly a clock ticking in regards to Social Security. However, the panic button need not be pushed … so long as Congress takes action.

Of course, proposing a tax hike in the current political climate is akin to playing with dynamite, but there is a second, equally simple option. The average life expectancies continue to increase, and many people are working or expect to be working well past normal retirement age, either by choice or necessity. (In fact, Pentegra’s survey found that 24 percent of respondents with a household income of under $50,000, and 21 percent of respondents with some college or less education, never plan to retire.)

It is worth remembering that when Social Security was signed into law in 1935, the average life expectancy was 61, as the United States was primarily an agricultural and manufacturing society with a lot of physical labor involved (and, still, minus the many advances in medical science that have occurred since). Current figures estimate that people born in 1955 can expect to live to nearly age 70, and those born in 2005 can expect to live for nearly 78 years.

Consequently why not raise the retirement age by a couple of years? This step would be relatively easy to take and workers who had their hearts set on retiring as they approach age 65 could be grandfathered in to the new schedule without being “forced” to work another few years.

Last, there are already ways to defer Social Security income and reap the full benefits at a later date. If the older member of a married couple is the first to retire at, say, age 62, the couple can apply for Social Security benefits and then immediately suspend receipt of those benefits. The other spouse could then apply later and be able to collect benefits bared on the first spouse’s total work record. Under this example, if the first spouse defers payment until age 70, the benefit is actuarially increased, so that the ultimate benefit paid at age 70 is significantly greater.

(Note that this is just an example; your actual results may vary.)

I have heard of other solutions to the Social Security “problem.” Nearly all of them require Congress to act. As unpopular as raising taxes and/or the retirement age may be, something needs to be done. Otherwise, Social Security may collapse – and nobody wants that.