The Top Five Questions to Ask at Your First Job Interview 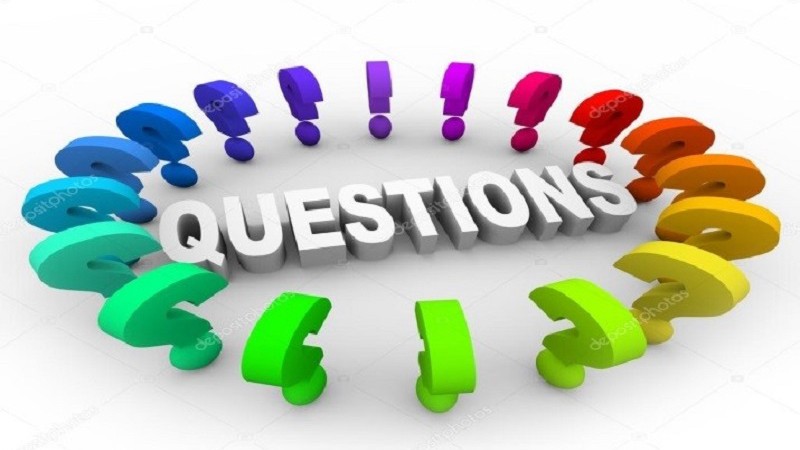 As illustrated in Pentegra’s recently published 2018 Millennial Benefit Trends Report, those new to the job market sometimes seem at a loss during the interview process.

When it comes to the interview process, it is of course the interviewer who asks most of the questions. But a prospective employee can help set themselves apart from their competitors by asking some strong questions of their own. Following are our top five suggestions from a Human Resources perspective – both those we’ve been asked during an interview, and ones that we think young job-seekers should keep in mind during the interview conversation.

What kind of benefits do you offer? While this used to be a bit of a ‘taboo’ question for job candidates to ask, at least at the initial interview, in a competitive job market, benefits are often a selling point for the company. Reimbursement for education, training programs, and of course company-sponsored retirement plans such as 401(k) plans are all elements that an interviewee should include when assessing their interest in a given job – asking about benefits early can ultimately help them make their decision about moving forward in the hiring process.

Is this a new role? If not, what happened to the person who used to hold it? If it is a new role, why did the company create it, and how does it expect its duties to be satisfactorily performed? If it’s a newly-vacated job, discovering why one’s predecessor exited the position can help the job-seeker gain insight about both the company and the job itself. Did the predecessor get promoted? If so, there might be room for advancement for you down the road as well. If the predecessor left, was it because of a better offer elsewhere? Or was the company dissatisfied with his or her performance? If the latter, what did they do that you can avoid?

What is the culture here like? Again, this might be one of the company’s strong selling points. If senior staff is accessible – and doesn’t just pay lip service to the oft-stated “our door is always open” policy – that can indicate that a solid team is in place and eager to grow the business by showing younger staff the ropes. In addition, a company that encourages social get-togethers both on- and off-site – through organized parties, picnics, clubs, leagues, and the like – tends to radiate a “fun” atmosphere that can be appealing.

What do you like about working here? Getting too personal with the interviewer rarely works, but there is nothing wrong with “turning the tables” and in effect interviewing them as well. While it’s unlikely that the interviewer is going to go into great detail about what they personally don’t like about the company, posing them such a question can lead to some interesting facts and/or anecdotes about the firm that go beyond the interviewer’s standard, boilerplate speech.

What’s the next step? Most interviewers may have already answered this question as a matter of course, but asking this question is still a way of expressing enthusiasm and interest about the possibility of joining the company. Note that it’s important to pay attention to the details here (as it is with all the information being disseminated). If the interviewer tells you to contact them three Fridays from today if you haven’t heard anything, do so with a politely worded note. Although it can be easy to assume that if the company is truly interested in hiring you, they would have contacted you shortly after the interview, that is not always the case – especially if they’re going through numerous candidates. Again, this is a way of re-emphasizing your excitement about the job under discussion.

Are there any questions to avoid? Let good sense be your guide – asking immediately about time off may not send the strongest signal. But otherwise any question can be fair game if it is asked in the right way.