Pentegra is a leading provider of retirement plan, fiduciary outsourcing and institutional investment solutions to clients nationwide. Today, with nearly $15 billion in assets under management, we invite you to share our story. 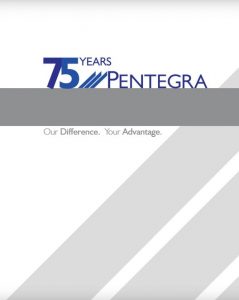 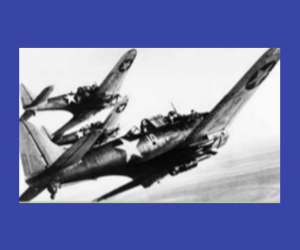 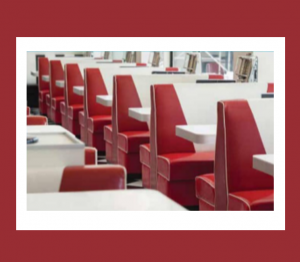 In 1956, the defined benefit pension trust became known as the Savings Association Retirement Fund, reflecting that, by then, it also served the savings industry. Expanding its original mission, the company grew to serve the needs of all thrift and savings institutions and the organizations serving them. Community-based savings and loan associations, thrift and savings banks across the nation joined the program, enjoying the benefits of participating in our multiple employer plan, including outsourced fiduciary responsibility, lower costs, economies of scale and reduced retirement plan administrative burdens. 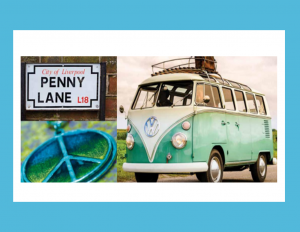 The Savings Association Retirement Fund continued to grow and attract new members as community-based savings and loan associations, thrift and savings banks nationwide joined the program, eager to take advantage of the program’s economies of scale and fiduciary protections. Providing secure retirement benefits for retirees continued to be the primary mission of our organization. By the end of the decade, many clients reached “full funding” resulting in large part from favorable investment returns. 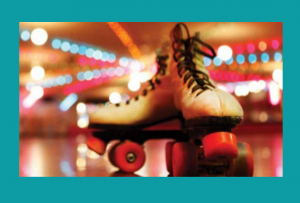 In 1970, the Savings Institutions Thrift Plan was launched. A tax-exempt, trusteed savings plan, the program was designed to provide a retirement savings plan for employees of financial institutions and organizations serving them to save and invest on a regular, long-term basis. The program was designed to complement our multiple employer defined benefit pension program. Today, the Plan includes some of the original members, who have long since converted these savings plans to 401(k) plans.

In 1974, we also relocated our headquarters from Park Avenue in New York City to Corporate Park Drive in White Plains, New York. By the end of the decade, assets topped more than $500 million. 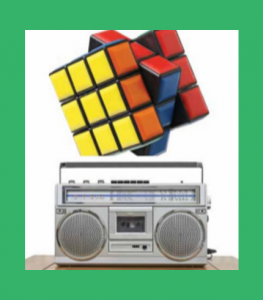 Pentegra earned the first of many endorsements by banking industry trade organizations, as its qualified retirement programs earned the endorsement of the Illinois League of Financial Institutions in 1984.

By 1987, assets under management topped $1 billion. 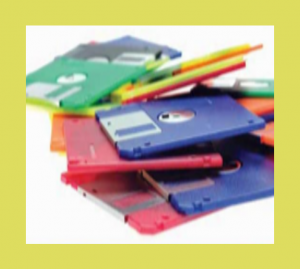 In 1993, the Pentegra organization embarked on a name change. From that point on we would be known as Pentegra—derived from the words pensions + integrity.

The 1990’s were a decade of transformative growth for Pentegra as we worked to procure a change to Section 413(c) of the Internal Revenue Code and obtain a prohibited transaction exemption for Pentegra, allowing for the establishment of Pentegra Services, Inc. Our product offerings now included single employer retirement plans of every kind. The new structure also allowed us to expand the marketing of our programs and services beyond the scope of the financial community to businesses across different industries and sectors nationwide.

By the end of the decade, assets under management topped $2 billion. 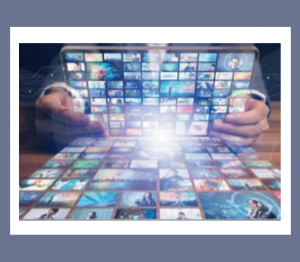 Pentegra earned two key endorsements as assets topped $3 billion at the beginning of the decade.

In 2006, NAFCU Services Corporation, a subsidiary of the National Association of Federal Credit Unions (NAFCU), announced its selection of Pentegra as its Preferred Partner for qualified retirement plans.

In 2008, the American Bankers Association announced its endorsement of Pentegra’s qualified retirement programs and services.

In 2008, the acquisition of the subsidiaries of Retirement System Group Inc. (RSGroup), further broadened our capabilities and resources, adding regional depth as well as trust and insurance products, BOLI, and registered investment advisory and broker dealer capabilities to Pentegra.

By the end of the decade, assets topped $7.5 billion. 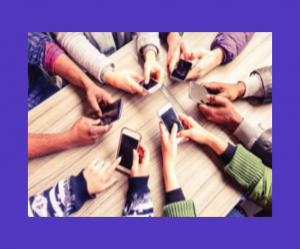 In 2013 Pentegra Services Inc. acquired Advanced Pension Solutions, Inc., a full-service third party retirement plan administration firm based in Ohio. The key benefit of these acquisitions was the ability to better position the organization to provide unbundled services on a larger scale.

Our third party administration (TPA) operations earned the CEFEX certification by the Centre for Fiduciary Excellence, demonstrating our commitment to the best practices in the industry.

Today, with assets of nearly $16 billion, Pentegra is a leading provider of qualified and non-qualified plan, fiduciary outsourcing, BOLI and institutional investment solutions to clients and advisor-partners nationwide.