The SECURE 2.0 Act of 2022 (“SECURE 2.0”) was passed by Congress and signed into law by President Biden on December 29th, 2022. The law contains 92 provisions, many of which are designed to expand retirement savings and coverage and simplify retirement plan rules. A number of these provisions will serve as the foundation for new plan formation among small businesses and may propel overall increased participation and savings rates.

This is one of the largest pieces of retirement plan legislation in some time. This legislation has been anticipated for nearly a year, with key features contained in previously proposed bills presented over the last several years. While some of these features are identical to what was previously proposed, others have been modified to some extent in the final version of the law. Some of the provisions are effective immediately, or in 2023, while other provisions are effective in 2024 and later years. Some provisions require regulations and guidance that will be issued in the future.

The SECURE Act 2.0 Highlights for Participants 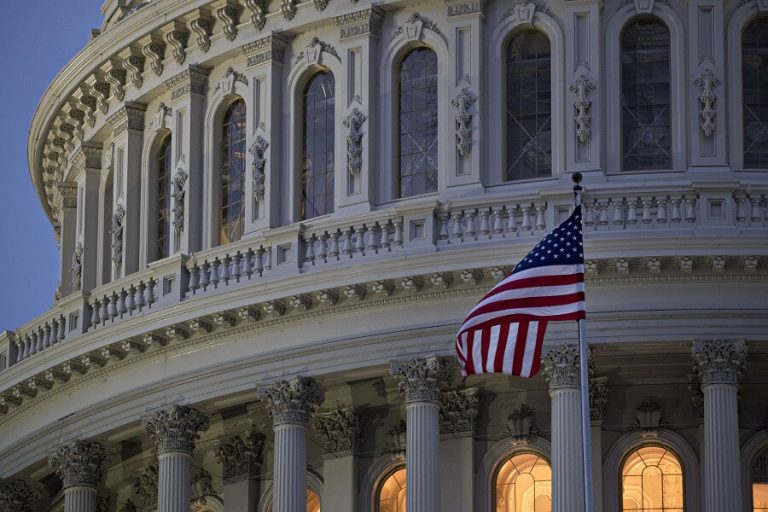