DOL, IRS, and PBGC Seek Comments on Form 5500 Revisions – Some of Which Are Unpopular 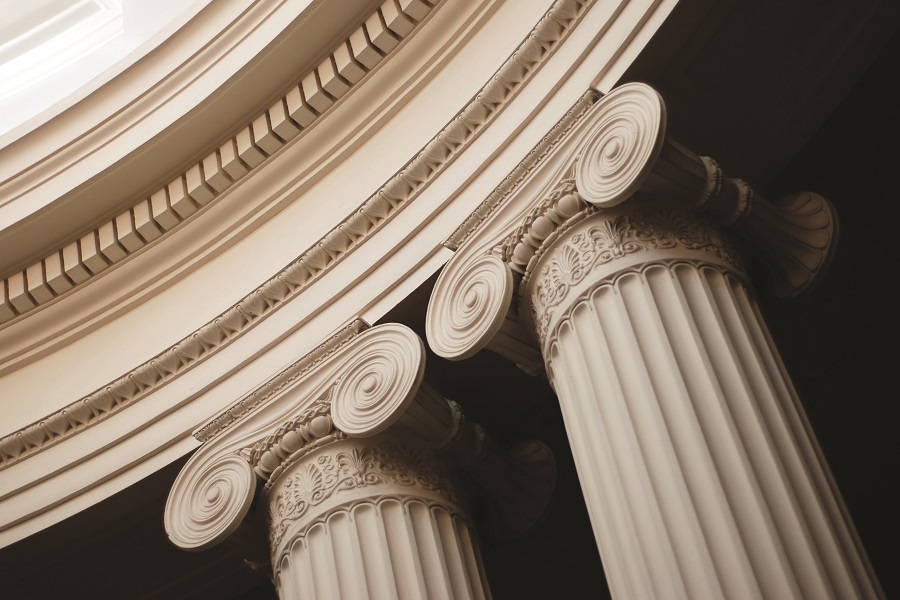 In September, the U.S. Department of Labor’s (DOL) Employee Benefits Security Administration (EBSA), the Internal Revenue Service (IRS), and the Pension Benefit Guaranty Corporation (PBGC) jointly announced they were seeking public comments on proposed revisions to the Form 5500 Annual Return/Report filed by private-sector employee benefit plans – primarily those designed to implement provisions in the Setting Every Community Up for Retirement Enhancement (SECURE) Act. The window for comments recently closed on November 1st.

At the same time, EBSA published a notice of proposed changes to its implementing regulations under Title I of the Employee Retirement Income Security Act (ERISA).

Such guidance has been long-awaited, but what has been proposed still leaves some uncertainty and an apparent need to proceed with caution.

One change that has received criticism from some quarters revolves around plan audits. Typically, when large employers – those with over 100 workers – file their Form 5500, they are required to include an independent auditor’s report, the purpose of which is to make sure that the 5500 is accurate and complete. Small employers – those with less than 100 workers – are exempt from that requirement.

For years, employers in the same industry have been able to form multiple employer plans (MEPs), which can help protect against risk and benefit from economies of scale. Under SECURE, beginning in January of 2021, unaffiliated employers could form a single pooled employer plan (PEP), which requires a single Form 5500 filing.

SECURE also established a new type of plan known as a group of plans (GoP), which the new proposed rules instead call a defined contribution group (DCG). That approach allows employers — whether affiliated or not — to file a single 5500 for multiple defined contribution plans, as long as the plans have the same trustee, administrator, fiduciaries, investments and plan year.

As with a PEP, plans in a DCG can file a single consolidated 5500. Unlike a PEP, however, the individual plans in a DCG remain subject to audit requirements.

The concern for some is that the presumed savings on audits of a DCG will, in fact, not take place. “Tumult over the proposed rules could shake up a retirement industry hungry for joint cost-saving measures, driving interest away from group plans to other pooled plan arrangements,” according to a Bloomberg Law article.

There is also the so-called 1,000/100 rule, included in SECURE, which would ask that the DOL waive audit requirements for MEPs with less than 1,000 eligible participants and no single employer with at least 100 employees.

However, September’s proposed changes did not include that provision. Instead it offered changing the rules for retirement plans with 100 or more eligible plan participants: Rather than requiring them to file an annual audit, as is now required, the new rule states that plans should only count participants with account balances.

Thus, if a large company’s plan has 200 eligible participants, but only 50 of them have actual account balances, it would not be subject to the audit.

If adopted, the proposed changes generally would be effective for plan years beginning on or after Jan. 1, 2022. Forms for the 2022 plan year are filed generally beginning in July 2023.

“A limited number of SECURE Act changes to MEP reporting of participating employer information and changes requiring reporting of basic identifying information for PEPs would apply to the 2021 plan year forms using an interim nonstandard attachment in place of the new Schedule MEP that would not apply until the 2022 plan year,” the DOL noted.

We believe that for the most part, these changes make sense – although, as with most things, there is room for improvement. We will report back when the DOL makes its final decisions.