The Role of the Federal Reserve: How Has It Evolved and Expanded? 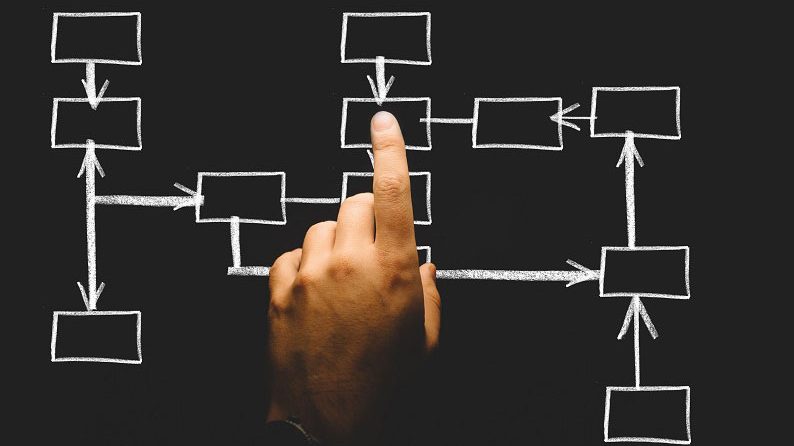 The role and visibility of the United States Federal Reserve (Fed) has significantly expanded from its original charge as (a) an implementer of monetary policy and (b) a stabilizer of the banking system. It has become a large scale investment entity and bond market participant with a huge balance sheet. According the Council on Foreign Relations and the Federal Reserve, the Fed’s assets have expanded to $739 million at the end of 2002 and to $3.5 trillion as of August 2013.

In the 1970’s, the role of Fed was officially expanded beyond monetary policy to include the mandates of promoting…” effectively the goals of maximum employment, stable prices, and moderate long term interest rates”. The Fed’s power was further expanded as a result of financial deregulation (repeal of the Glass-Steagall Act in 1999), the Dodd-Frank Act of 2010 (which followed on the heels of the 2008 financial market crisis) and the ongoing political gridlock which has shifted greater responsibility to the Fed for maintaining economic growth and stability as well as managing financial system risk.

Adding to its mandates, the Fed has also been recently empowered “to regulate systemic risk and preserve financial stability.” The increased volatility and structural risk in US and global financial systems has resulted in the Fed purchases of the debt of Fannie Mae and Freddie Mac; rescues of Bear Stearns and AIG; open-market purchases of Mortgage Backed Securities (MBS) and the Fed’s Quantitative Easing (QE) program resulting in nearly $3 trillion in bond purchases.

Despite the successes of QE so far in stimulating the US economy, are there potential risks from the size of the Fed’s balance sheet? Yes. Some experts believe that one source of unpublicized risk is the amount of excess reserves (i.e. those deposits not used to satisfy reserve requirements) held by banks at the Fed. These excess reserves have increased to nearly $2 trillion. This has led to concerns that since the banks are not currently lending these funds to businesses, that once these once these funds are released, this will cause inflation.

Another potential risk from the Fed’s balance sheet is a rise in interest rates creating losses in the Fed’s bond portfolio. In that case, there will be less income available for the Fed to return to the US Treasury. A January 2013 study by the Federal Reserve estimates that under a high interest rate scenario (10 year Treasury increasing by 300 basis points in the short term), remittances by the Fed to the Treasury could be halted for a 6 ½ year period. Although these balance-sheet impacts are complex and have yet to play out, they will be worth watching as Janet Yellen is expected assume her role as the new Fed chairperson in the coming weeks.

Finally, how does the Fed impact retirement savings? It is well established that so long as the Fed keeps interest rates low, fixed income investments such as money markets and Certificates of Deposit (CDs) will have low returns. However, it is risky to predict the behavior of stocks and longer-term bonds based to day-to-day Fed policies since these policies can change (see the back and forth on “tapering”) and are subject to market speculation. It is preferable to stick to one’s target asset allocation with periodic rebalancing depending upon the financial markets.

NOTE: Information presented herein is for discussion and illustrative purposes only and is not a recommendation or an offer or solicitation to buy or sell any securities. Past performance is not a guarantee of future results.
Posted In: Straight Talk About Investments and Financial Markets