US Infrastructure and Beyond -What’s Being Proposed and How to Pay for It? 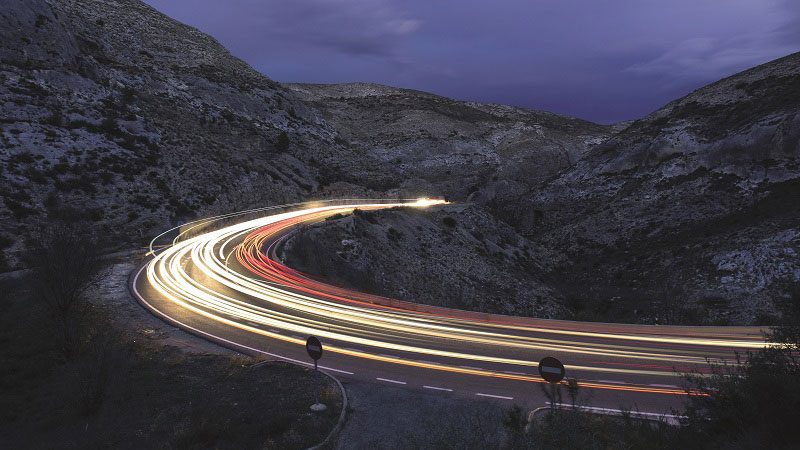 Now that the $1.9 trillion American Rescue Plan Act of 2021(ARP) stimulus bill has been signed into law, one of next priorities for the Biden administration is passage of a major infrastructure bill. Although a bill, if passed, is not expected until at least the summer, discussion has begun in earnest. The proposed bill (the American Jobs Plan) totals $2.3 trillion.

First, it is important to define what is meant by “infrastructure.” Broadly defined, infrastructure is the basic system of services that a country and a society needs to function properly. Infrastructure includes physical systems such as roads, air and rail networks, utilities, sewage and water systems. It also includes services such as law enforcement, emergency services, pandemic readiness, healthcare and education. (Infrastructure has also been broadened by some as a way to address climate change and income inequality). Since the social benefits of a sound infrastructure exceed the benefit to any one individual or corporation, the costs of infrastructure have largely been funded by the federal, state and local governments, through federal grants and the issuance of municipal bonds. However, the funding and distribution of infrastructure projects is also a political process. Although both political parties generally agree on the benefits of a sound infrastructure, progress has often been pre-empted in the political arena by competing philosophies and priorities.

The question is, how might the infrastructure initiative be paid for? Options include:

Funding through the issuance of debt by the government. Although government debt as a portion of Gross Domestic Product (GDP) has been rising, the cost of that debt is at historical lows as interest rates have fallen to record low levels. According to the Congressional Budget Office (CBO), debt interest cost as a percentage of GDP has fallen from over 3% in the 1990s to 1.6% in 2020, and is expected to fall further in 2021. There is some fear that inflation and interest rates could rise as a result of more spending and debt; however, most analysts believe that given the long term path of recovery from Covid-19, inflation will remain manageable (2%-2.5% per year) and longer term interest rates should remain under control.

Funding through taxes and raising revenue. This option is expected to be the most contentious, based (primarily) on Republican opposition to tax increases. The last significant tax bill involving a hike in tax rates was in 1993 during the Clinton administration. Among the tax increases being discussed are: (a) an increase in the corporate tax rate from 21% to 28%; (b) an increase in the tax rate on higher income individuals (e.g. those making greater than $400,000); and (c) an increase in the tax rate on capital gains. Other potential “revenue raisers” include (a) repeal of the 2017 tax cuts; (b) a gasoline tax or a fee on miles traveled; and (c) increased collection enforcement by the IRS.

In summary, meeting the US infrastructure gap is a large financial undertaking. In terms of meeting the cost, the current government financing environment is relatively favorable. However, tax policy, coordination on the state/local level with the private sector, and investment by pension funds will be key to the continued funding and maintenance of infrastructure projects.

NOTE: Information presented herein is for discussion and illustrative purposes only and is not a recommendation or an offer or solicitation to buy or sell any securities. Past performance is not a guarantee of future investment results. Diversification does not guarantee a profit or protect against loss.